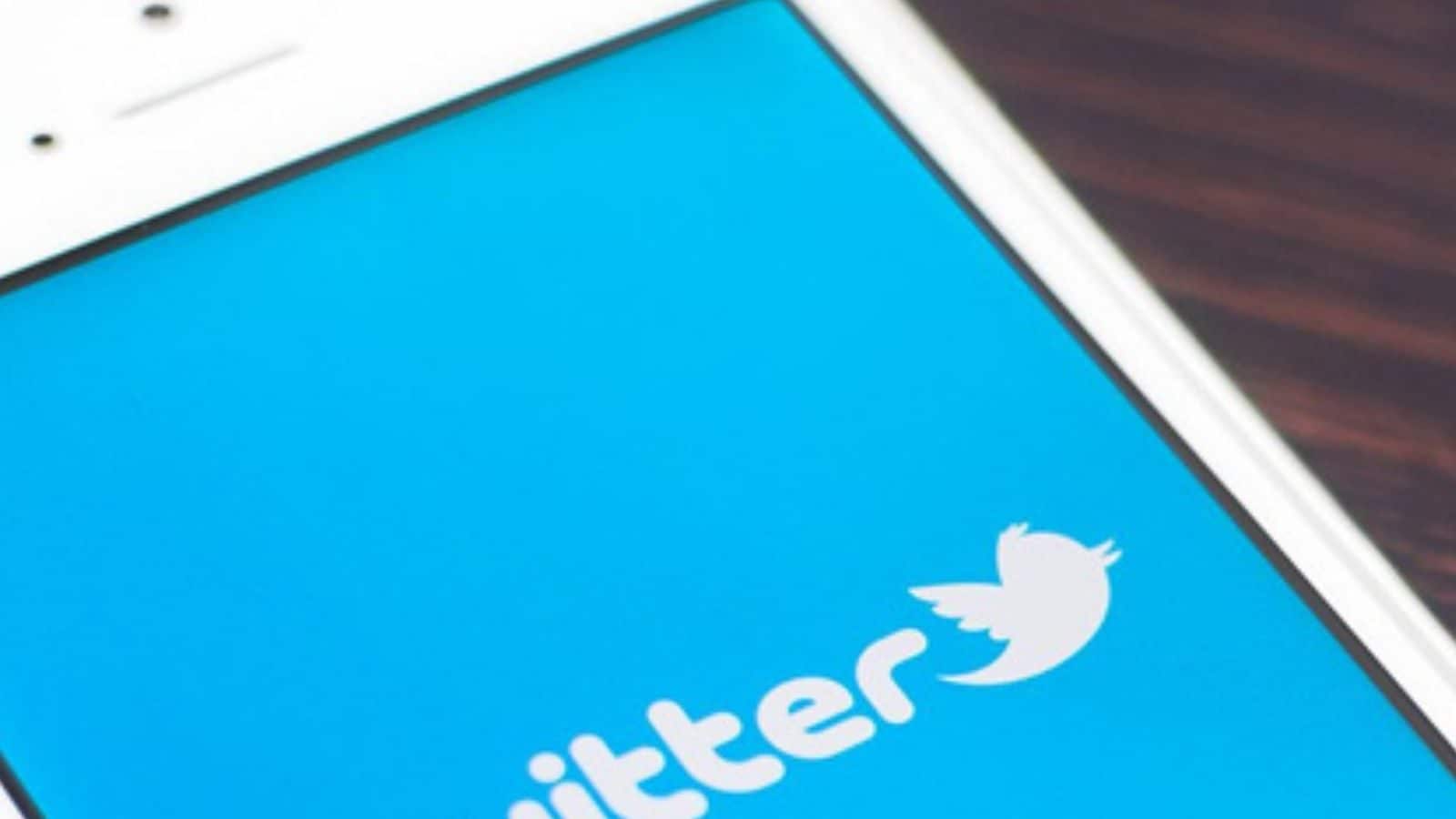 Twitter received 120 grievances and “actioned” 167 URLs between June 26 and July 25, the microblogging platform said in its monthly compliance report as mandated by the IT rules. Twitter also stated that it had suspended 31,637 accounts via proactive data monitoring in the said period.

The US-based company has faced flak over the past many months for various actions taken on tweets and accounts of high-profile users and delay in compliance with the IT rules that came into effect in May this year. In its latest report, Twitter said it received 120 grievances and 167 URLs were actioned between June 26 and July 25, 2021.

The highest number of URLs actioned pertained to Abuse/Harassment and IP-related Infringement (46 each), followed by Privacy Infringement (35), Impersonation (16) and Defamation (15). URLs actioned under Misinformation/Synthetic and Manipulated Media category stood at 7, and Sensitive Adult Content and Hateful Conduct (one each). The social media platform said each grievance may identify multiple items. For example, a single grievance may ask Twitter to remove individual tweets, an entire account, or both.

“In addition to the above data, we processed 67 grievances which were appealing Twitter account suspensions. These were all resolved and the appropriate responses were sent. We overturned 24 of the account suspensions based on the specifics of the situation, but the other accounts remain suspended,” the report said. The US-based company said in India, Twitter users can report grievances via the Grievance mechanism by using the contact details available on the Grievance Officer – India page. Twitter does not require such reporters to be registered with Twitter, or have a Twitter user ID in order to file a grievance, it added.

Separately, global users can report directly from the Tweet or account in question while logged into Twitter, or reports can be made via Twitter’s Help Center, it further said. Under a separate category — ‘Proactive Monitoring Data’, Twitter said 26,250 accounts were suspended over the issue of child sexual exploitation, non-consensual nudity, and similar content, while similar action was taken against 5,387 accounts for promotion of terrorism between June 26 and July 25, 2021. Proactive Monitoring refers to content proactively identified by employing internal proprietary tools and industry hash sharing initiatives. This data represents global actions taken, and not just actions related to content from India, Twitter said.

Twitter – in its maiden report in July – had stated that it had received 94 grievances and actioned 133 URLs between May 26 and June 25. Under ‘Proactive Monitoring Data’, 18,385 accounts were suspended over the issue of child sexual exploitation, non-consensual nudity, and similar content, while 4,179 accounts were suspended for promotion of terrorism in the May 26-June 25, 2021 period. Under the new IT rules, large digital platforms (with over 50 lakh users) are required to publish periodic compliance reports every month, mentioning the details of complaints received and action taken thereon.

The report has to also include the number of specific communication links or parts of information that the intermediary has removed or disabled access to in pursuance of any proactive monitoring conducted by using automated tools. Twitter – which has an estimated 1.75 crore users in India – had courted controversy over the new social media rules, and the Indian government had confronted Twitter over deliberate defiance and failure to comply with the IT rules, despite repeated reminders.

On August 10, the Centre had told the Delhi High Court that Twitter was ‘prima facie’ in compliance with the new IT Rules by appointing a Chief Compliance Officer (CCO), Resident Grievance Officer (RGO) and Nodal Contact Person on permanent basis.