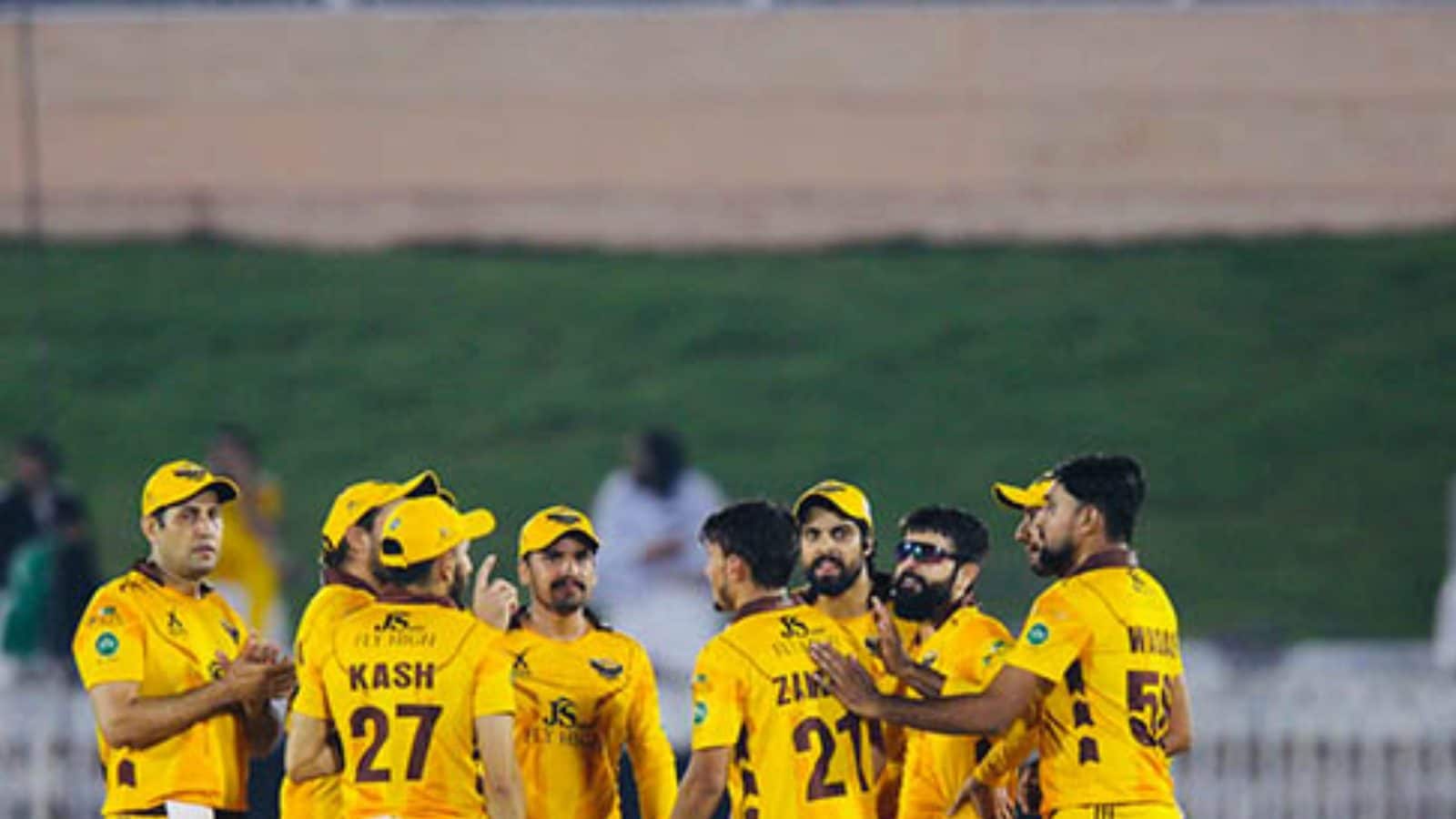 Rawalakot Hawks and Overseas Warriors will lock horns with each other in the 13th match of the ongoing 2021 edition of the Kashmir Premier League. The match will be played on August 12, Thursday at 04:00 PM IST at the Muzaffarabad Cricket Ground in Muzaffarabad.

Rawalakot Hawks are a team to beat in the competition. They are currently atop the standings. Hawks have won three out of four league matches. The team has been unbeatable in the T20 Championship so far as their match against Kotli Lions was abandoned due to rain. They will start the contest on Thursday as the favorites.

Overseas Warriors, on the other hand, need to regroup themselves at the earliest to stay relevant in the competition. The team lost their first match against Muzaffarabad Tigers by seven wickets. The same was followed by the Warriors making a comeback and winning their next game against Bagh Stallions by five wickets. However, the Warriors were outclassed by Mirpur Royals in their previous match. With one victory from three league games, Overseas Warriors are currently second-last in the points table.

Ahead of the match between Rawalakot Hawks and Overseas Warriors; here is everything you need to know:

Rawalakot Hawks vs Overseas Warriors match will not be broadcasted in India.

The RH vs OW match will be streamed live on PTV Sports and Geo Super.

The 13th match of the Kashmir Premier League 2021 will be played between Rawalakot Hawks and Overseas Warriors on August 12, Thursday at 04:00 PM IST at the Muzaffarabad Cricket Ground in Muzaffarabad.