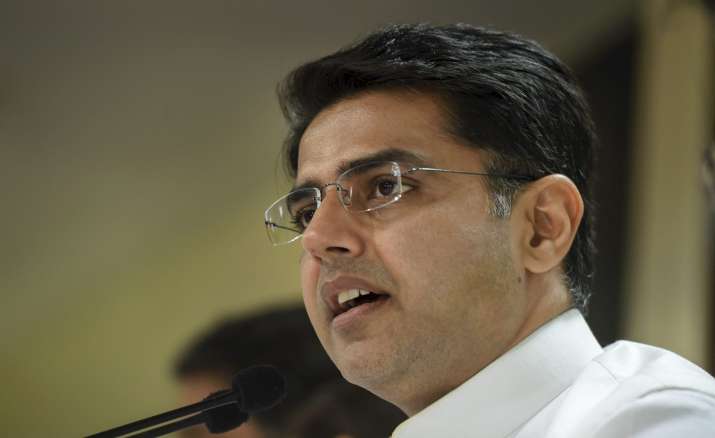 Speculation about Congress leader Sachin Pilot joining the Bharatiya Janata Party (BJP) is doing the rounds yet again. Calling Pilot a “good leader”, BJP national vice president AP Abdullakutty on Sunday said that he thinks that the former deputy chief minister of Rajasthan will join the saffron party in the future.

Initially, rumours about Pilot joining the BJP floated after he and MLAs loyal to him revolted against Chief Minister Ashok Gehlot last year. However, Pilot had dismissed the speculation.

“Sachin Pilot is a good leader and I think he will join the BJP in the future,” Abdullakutty told reporters.

Demands for Cabinet expansion and political appointments gained momentum in Rajasthan after reports of resentment in the Pilot-led camp.

Last month, Pilot had indicated that the Congress would take suitable steps soon to address issues raised by him.

Abdullakutty also claimed false propaganda is being run by some people that the BJP is against Muslims.

“It is a lie that the BJP is against Muslims.

Our honourable RSS chief has clearly said that Muslims and Hindus are one and their DNA is also one,” he said.

The BJP is a party that takes everyone along and this is its principle, he said.