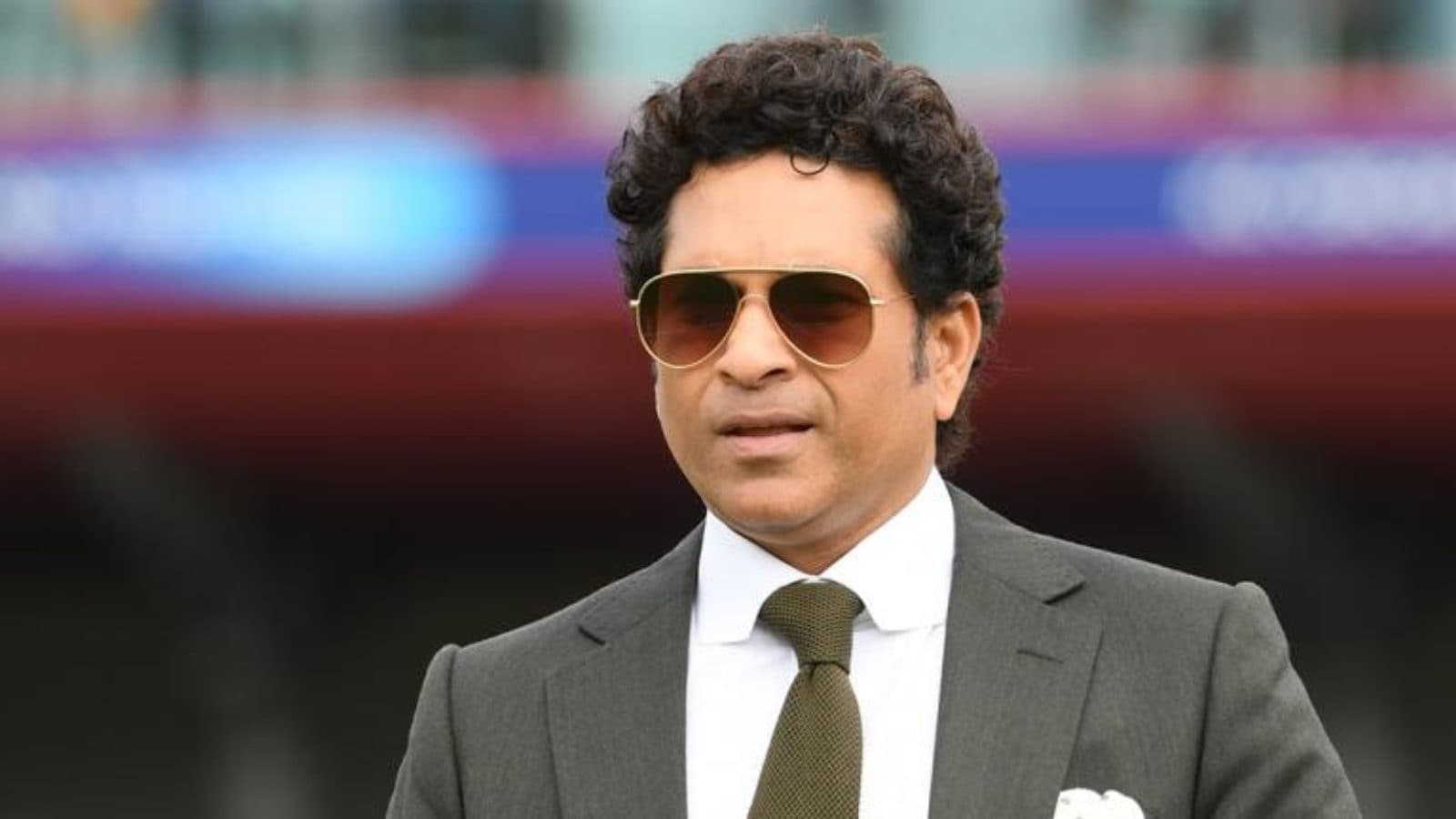 Master Blaster Sachin Tendulkar made his debut back in 1989 but for the first time technology made its presence felt in his cricket journey was a lot later, 2002 to be precise. The situation in the Indian dressing was fast changing and Tendulkar too reacted to this change. Sports analytics was just foraying into the annals of Indian cricket. This was the first time an ‘analyst’ was inserted into the dressing room with a laptop in hand.

He later revealed that as the time passed, the players accepted technology as it only improved the state of affairs.

“Over a period of time, there was acceptance. Only if there is acceptance, will there be adaptability. Our team meetings started to be more precise. It was not left to individual imaginations. So, the meetings were not like earlier, where we used to say … “yaad hai na Melbourne mein outswing pe out kiya tha (remember back then at Melbourne, how we got them out)”. And after saying that, no one knew who was thinking about that Melbourne day and how we got the batsmen out.

“Now, we had data on the screen where you could pinpoint and say where the foot of the batsman was. We knew the number of times a particular batsman has been out in a similar fashion.”

Sachin also said that living with data was not that easy for him as the more he delved into the data, it got even more complicated.

“Personally speaking, I felt the deeper I got into it, the more my mind would get complicated. One needs to have that balance and see how much is enough. And instead of watching my batting, I watched the opposition bowlers. Let them spend more time on me and I will spend even more time on them.”