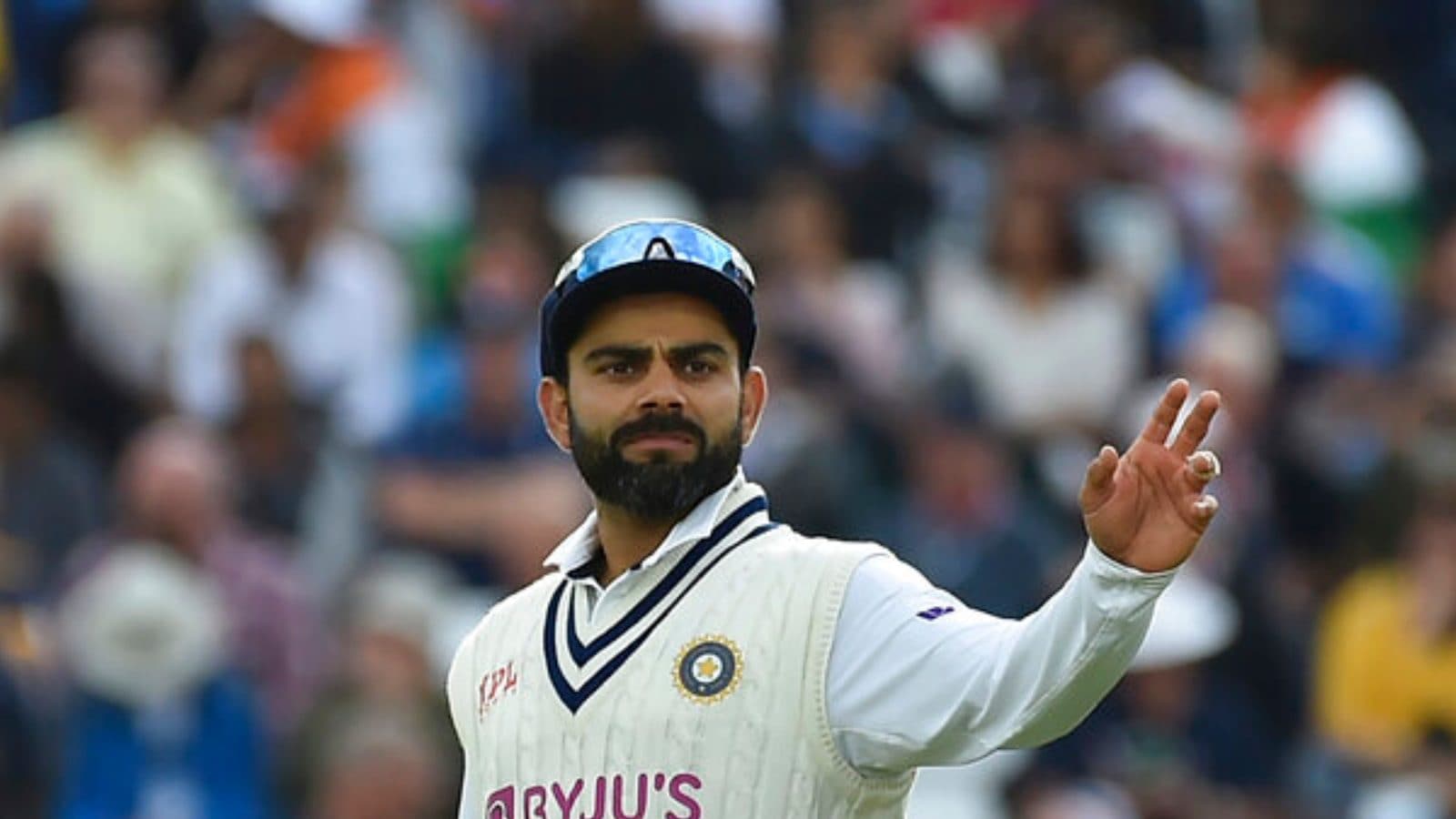 Virat Kohli registered a duck in the first innings of the first Test against England at Trent Bridge last week. That was another in a series of low scores by Kohli’s standards with the India captain waiting for his first century in Test cricket since November 2019.

That was his 27th Test century.

But since then, he has recorded half-centuries on several occasions but the three-figure mark has been elusive, across formats.

Kohli fell to his old nemesis James Anderson leading to question mark over his form.

However, former Pakistan captain Salman Butt has backed Kohli to regain his form soon enough.Talking on his YouTube channel, Butt said, “being dismissed on the first ball is no big deal”and after all, “Virat Kohli is human”.

But said “class is permanent”as Kohli has recorded 70 international centuries across formats.

Butt said that “it was only a matter of time” before Kohli will be back among the runs and that he’s just undergoing a rough patch.

The first Test in Nottingham ended in a draw after Day 5 was all washed out.

India were in the driving seat and needed 157 runs on the final day with nine wickets remaining. However, rain had other ideas.

Kohli’s counterpart, Joe Root, was in sparkling form as he scored 64 & 104 to keep England alive in the contest and was rightly chosen as the player-of-the-match.

However, the form of India’s middle-order comprising Cheteshwar Pujara (4), Kohli (0) and Ajinkya Rahane (5) is a concern with four Tests still remaining on the tour.

The second Test starts from August 12 at the Lord’s.