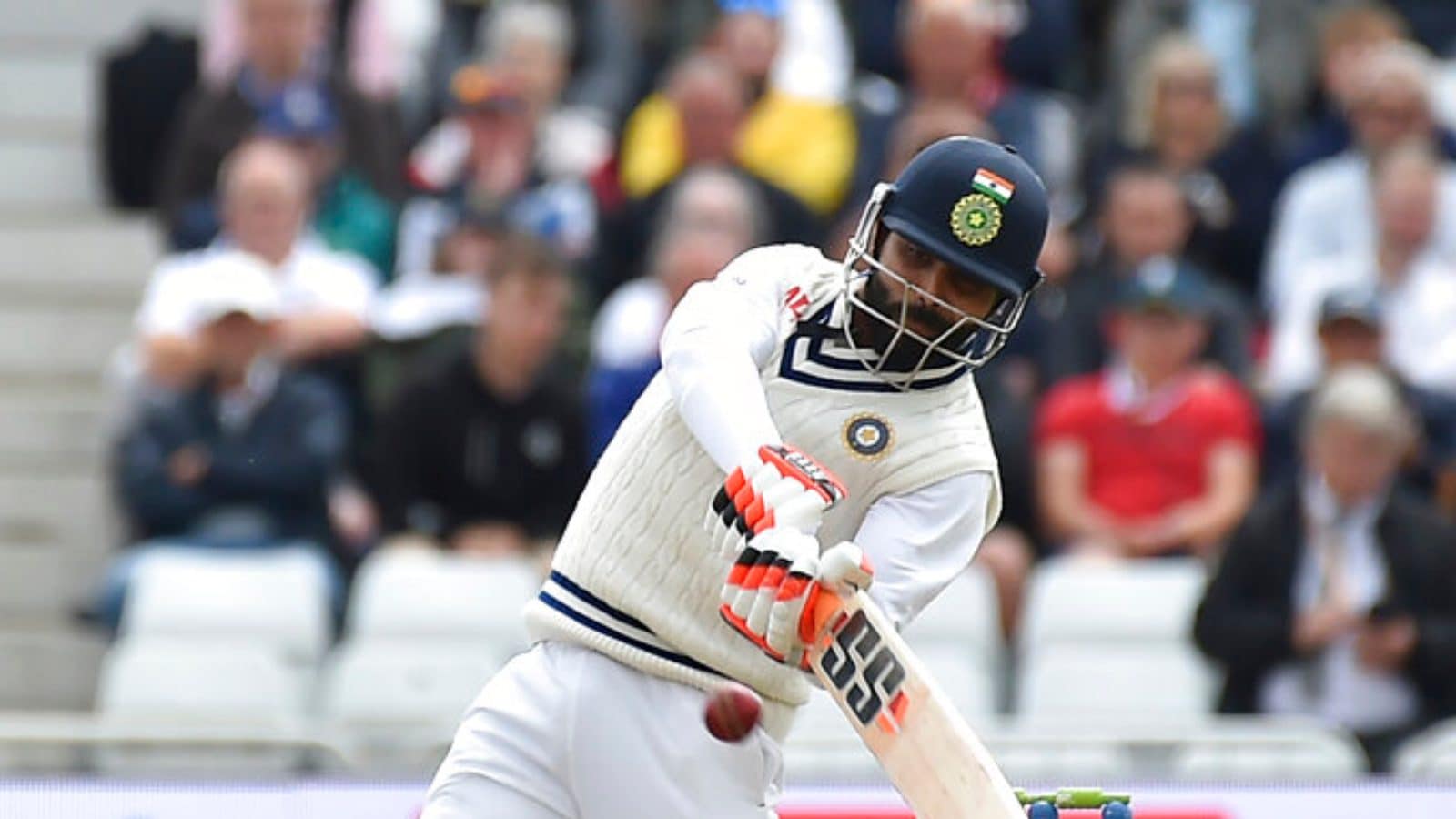 The first Test match between India and England saw rain forcing a draw Nottingham with the fifth and final day washed out. India needed 157 runs on day five with nine wickets remaining.

The two teams will now square off against each other in the second Test of the five-match series, scheduled from August 12 to August 16 at the hallowed Lord’s in London.

Ahead of the second Test, former batter Sanjay Manjrekar has picked his India eleven.

The cricketer-turned-commentator has made two changes to the one from the first Test including dropping allrounder Ravindra Jadeja who hit a vital fifty in the first innings helping India secure the lead.

Manjrekar has included Ravichandran Ashwin and Hanuma Vihari in the team at the expense of Jadeja and Shardul Thakur.

Jadeja performed well in the first game as he saved India with an under-pressure fifty in the second innings. His failure to pick any wickets, says Manjrekar, is the reason for him to be making the way for Ashwin.

However, Manjrekar believes that Vihari will add more stability and strength to India’s batting line-up. Further, the renowned commentator reckoned that he will choose Mohammed Siraj ahead of Ishnat Sharma as the former possess the ability to pick five wickets in a single inning.

“If Rishabh Pant comes at No. 7, he can prove even more dangerous and can play very well with the tail-enders. I am playing Vihari because, in the last Test match he played, he batted for 2.5 hours to save India. I will like to bring in Ashwin, who I feel was dropped wrongly in the first match,” Manjrekar said while speaking on Sony Sports.