A special screening of Ajay Devgn’s next film, Bhuj: The Pride of India, was held on Wednesday (August 11) in Mumbai. Shahid Kapoor, Kajol and Nysa Devgan attended the screening. The makers of Ajay Devgn and Sanjay Dutt-starrer Bhuj: The Pride of India held a special screening of the film in Mumbai on Wednesday (August 11). Shahid Kapoor, Kajol, Nysa Devgan and Tanuja were spotted at the event. Sharad Kelkar and Ammy Virk, who play pivotal roles in the film, also attended the screening. The film is set to release on Disney+Hotstar on August 13. It stars Ajay Devgn, Sanjay Dutt, Sonakshi Sinha, Sharad Kelkar, Ammy Virk and Nora Fatehi.

Shahid Kapoor was among the stars who watched Ajay Devgn’s Bhuj: The Pride of India at a special screening in Mumbai on August 11. The actor was spotted wearing a white hoodie and covering his face with a black mask. KAJOL AND NYSA ATTEND SCREENING TOGETHER

Kajol arrived at the venue of the screening of Bhuj: The Pride of India with her daughter Nysa Devgan. The star kid wore a beautiful blue dress and left her hair loose. Kajol wore a printed shirt and tied her hair in a bun. Both of them were seen wearing masks. 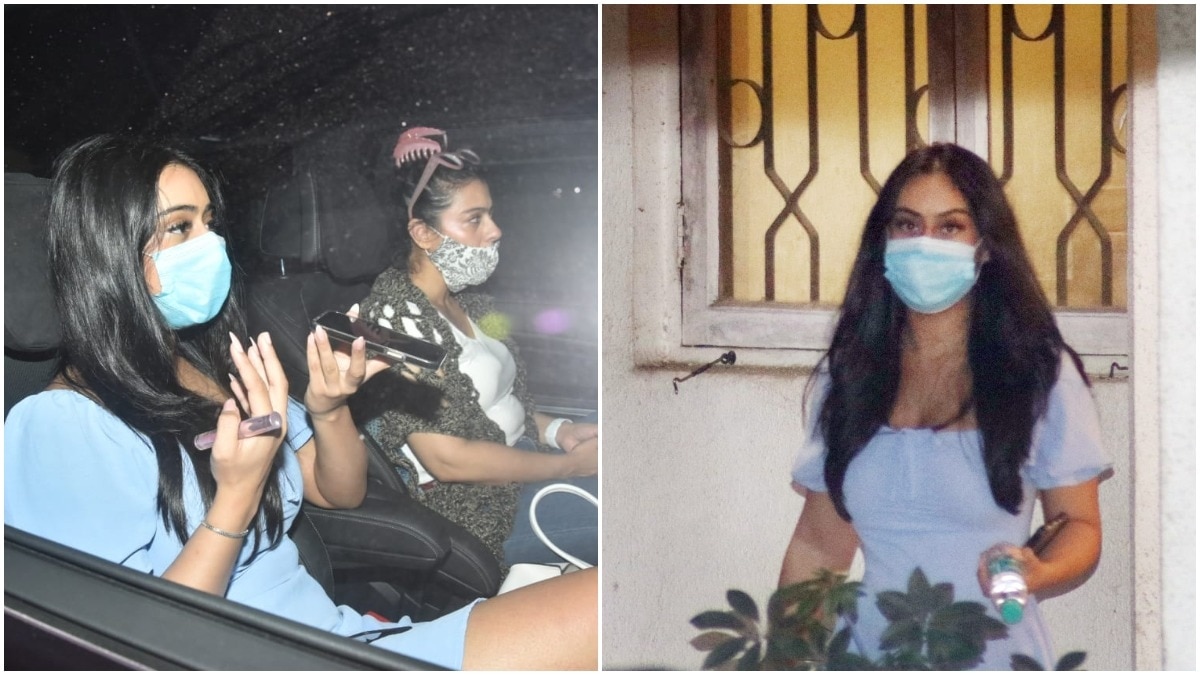 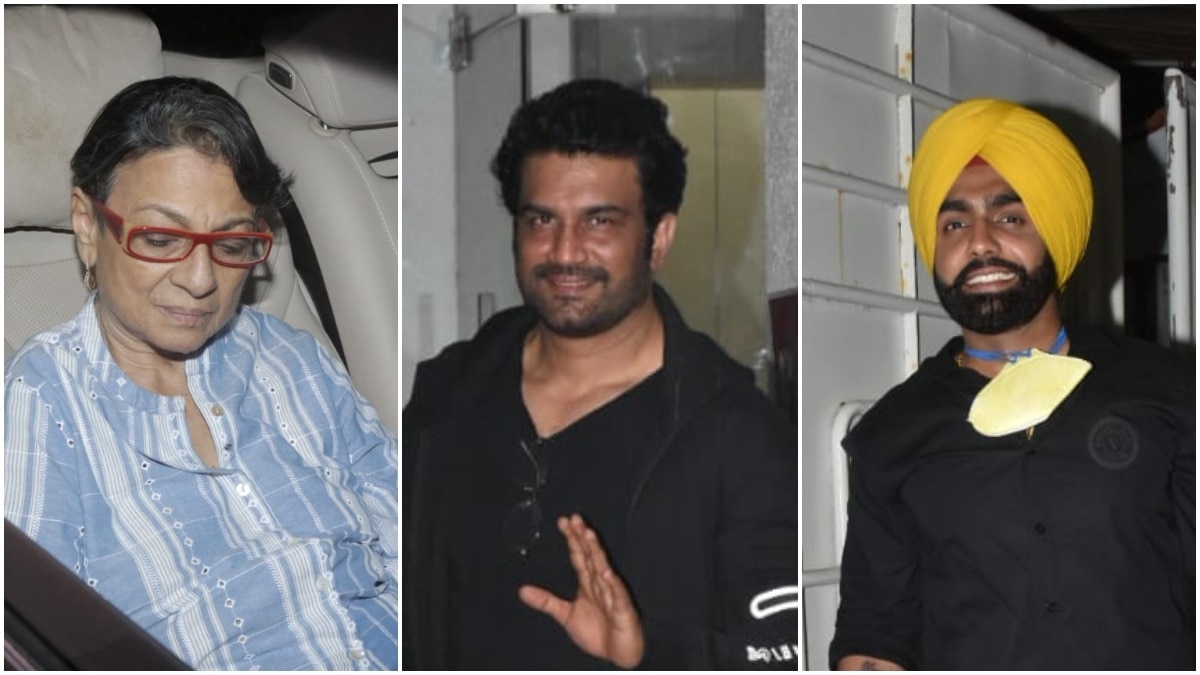 ALL ABOUT BHUJ: THE PRIDE OF INDIA

In Bhuj: the Pride Of India, Ajay Devgn plays the role of IAF Squadron Leader Vijay Karnik. The film is based on the Indo-Pak War of 1971. Karnik was in charge of the Bhuj Airport at that time and re-constructed the entire IAF airbase with the help of 300 women from a local village in Madhapar.

The film is directed by Abhishek Dudhaiya and also stars Sanjay Dutt, Sonakshi Sinha, Ammy Virk, Nora Fatehi and Sharad Kelkar. It is set to release on August 13 on Disney+Hotstar.