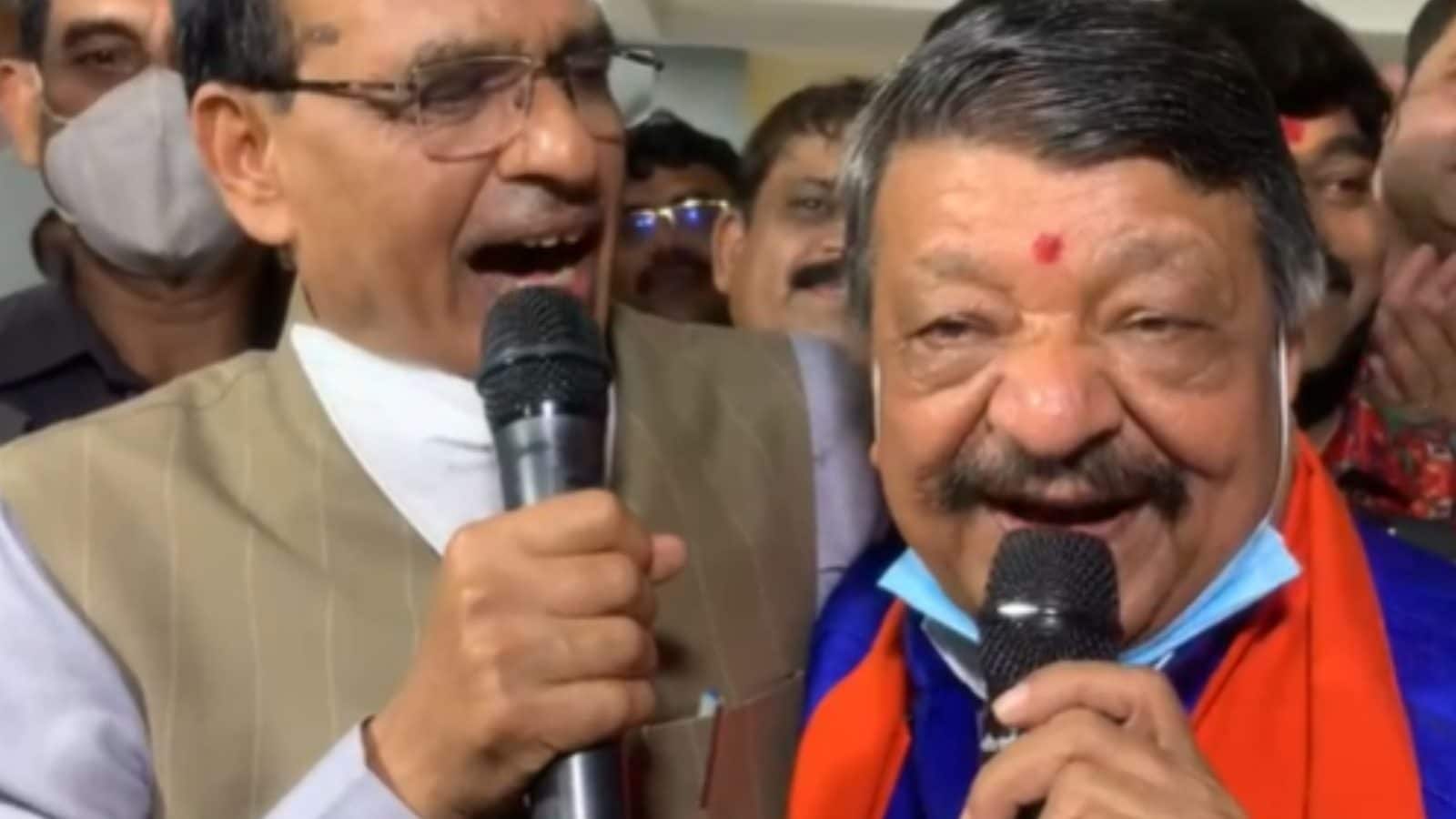 A video of Madhya Pradesh Chief Minister Shivraj Singh Chouhan and BJP General Secretary Kailash Vijayvargiya singing a song from the film “Sholay” went viral on social media on Wednesday evening. Chouhan himself shared the video, shot during a party hosted by Vijayvargiya, on Twitter. The two leaders are seen singing ‘Yeh Dosti Hum Nahi Chhodenge’, a song which celebrates friendship, in the video.

The party took place on the premises of the state Assembly here on Wednesday evening. Chouhan did not forget to tag Bollywood actors Amitabh Bachchan and Dharmendra who feature in the original song while sharing the video. Vijayvargiya and Chouhan have been friends since they started out in politics. The duo have been seen singing on public platform in the past too.