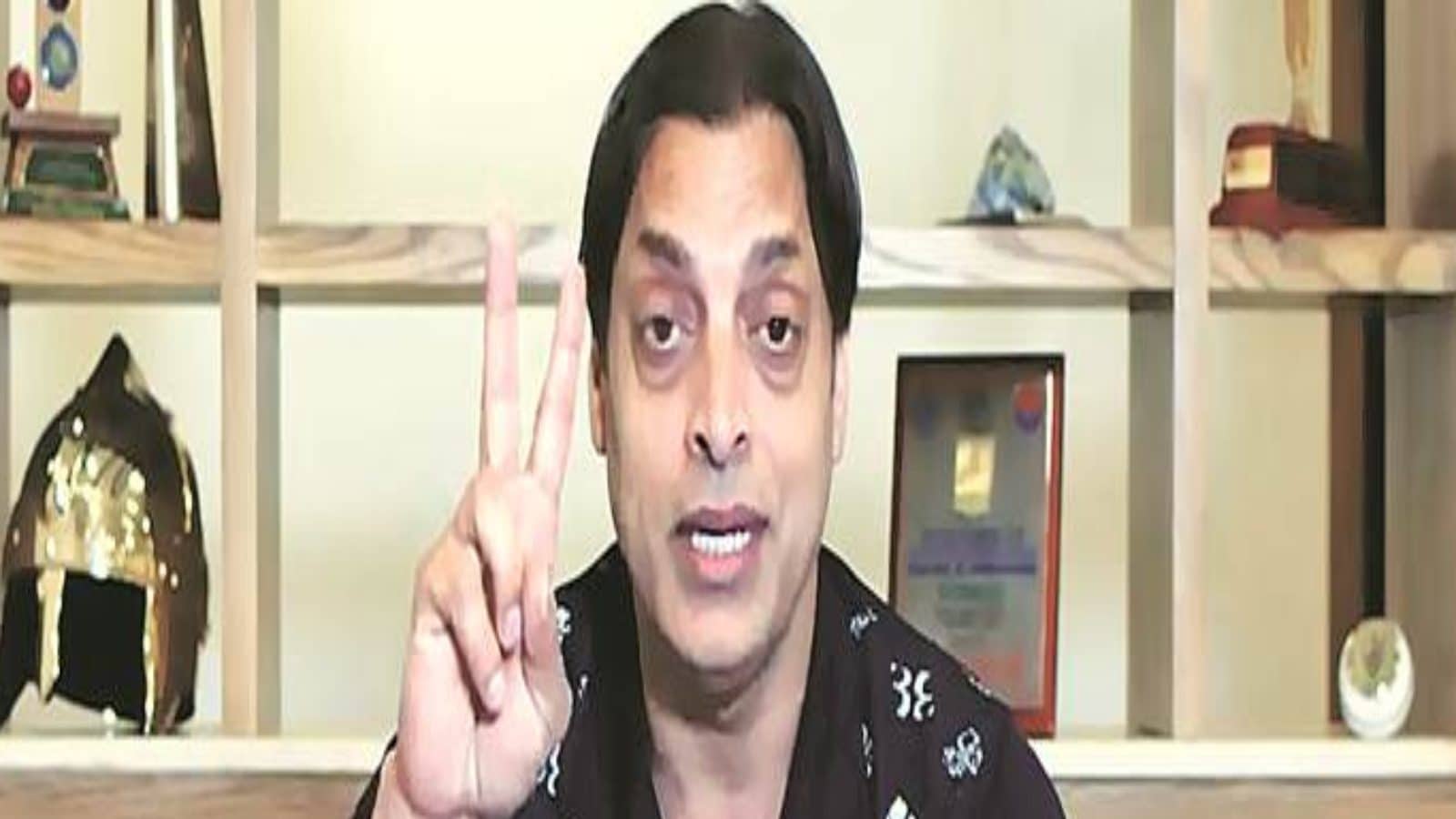 Shoaib Akhtar Feared for his life after injuring none other than Sachin Tendulkar,

Notably, this was the last time India and Pakistan clashed in a bilateral Test series. Players from both sides had gathered for an awards ceremony and Akhtar decided to have some fun with none other than Sachin Tendulkar.

The moniker of cricket’s greatest rivalry undoubtedly belongs to India and Pakistan. While the bilateral series between the two Asian neighbours are limited to ICC events due to the political tensions, the off field camaraderie between the players remains. Several former Pakistan cricketers have admitted that they had a really great time while touring India and pace legend Shoaib Akhtar is one of them.

During a recent interview with Sportskeeda, the speedster recalled an anecdote from their 2007 tour of India. Notably, this was the last time India and Pakistan clashed in a bilateral Test series. Players from both sides had gathered for an awards ceremony and Akhtar decided to have some fun with none other than Sachin Tendulkar. When he tried to lift the master blaster for fun, but the legendary Indian batsman slipped from his grip and fell down. The Rawalpindi Express admitted to being utterly scared as the prank went horribly wrong and he thought he would never get an Indian visa if Tendulkar had met with an injury.

Further in the discussion Akhtar added that India is the only place where he received immense love after his homeland. However, the failed prank did scare the hell out of him. “I managed to lift him but then he slipped from my hands,” though Tendulkar fell down, luckily for the legendary pacer it was not a bad fall. “But I thought ‘I am dead’ and feared that if Tendulkar gets unfit or injured, I would never get an Indian Visa. The Indians would never allow me to come back to the country or would burn me alive,” he added.

The 45-year-old further stated that he was relieved to know that the batting maestro was all right after falling down. However, he later hammered Pakistan in the bilateral series and that’s when he wished the Indian batting legend was unfit, Akhtar jokingly added.