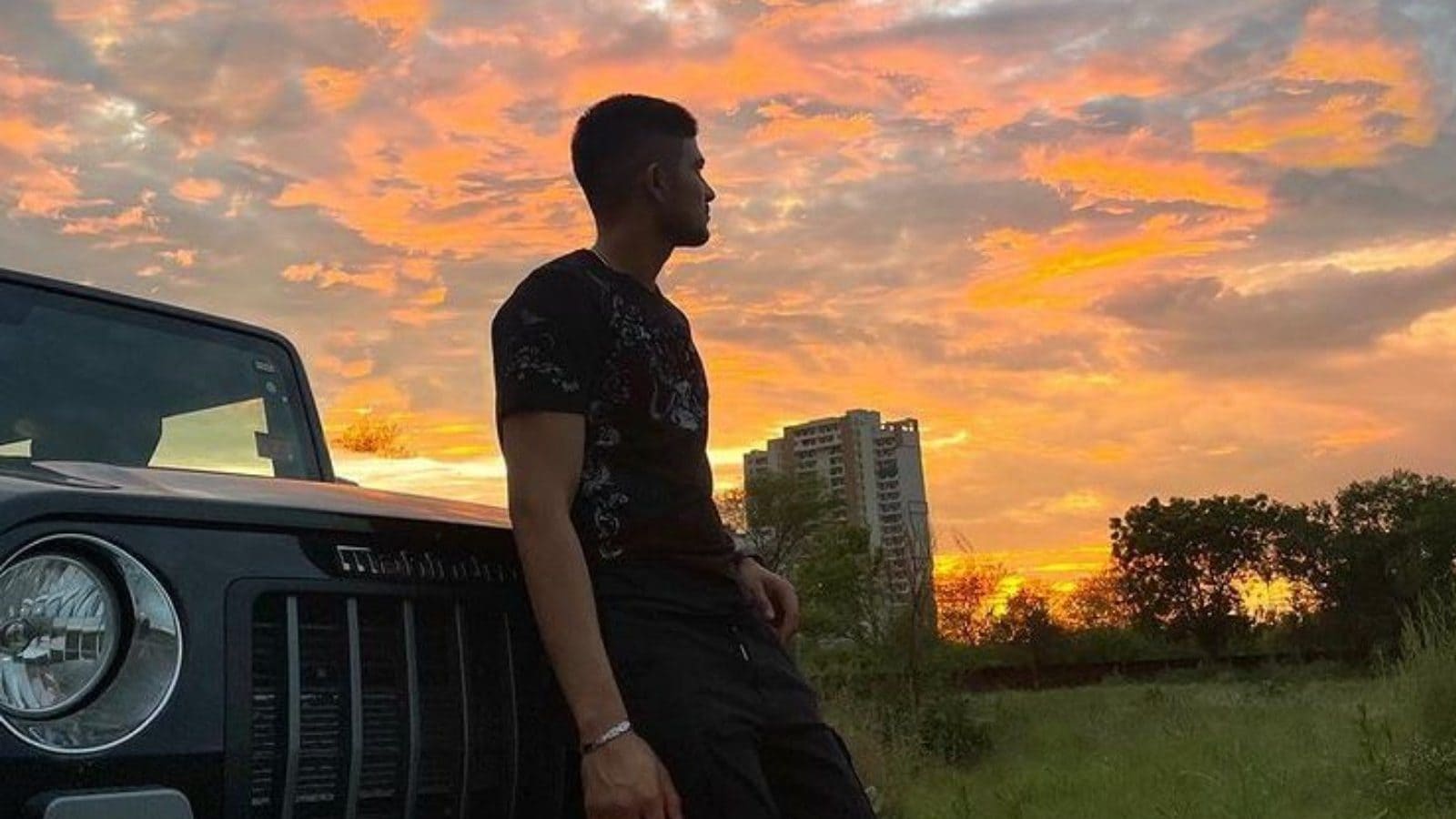 Shubman Gill’s England tour was cut short after a stress fracture of his shin last month.

Indian cricketer Shubman Gill is here with his new look. The 21-year-old batsman dropped a new Instagram Reels on Wednesday and it is making his Instafam drool over him. In the video, Shubman can be seen checking out his old hairstyle and not liking it, and then he stomps over his phone and reveals his new super cool look with a part of his hair dyed in burgundy. The batsman’s video oozed with swag as he put on a sunglass to compliment his new look and wrapped it by showing the victory sign. “Switch it up,” Shubman captioned the video and added the song Walk It Talk It by Migos in the background.

Within minutes, the post was flooded with comments from his fans, friends and family who showered him with a whole lot of love. The best comment came from Kolkata Knight Riders’ official Instagram account – “Who else watching this Reels on loop just to digest this new look.” He plays for KKR as the right-handed opening batsman in the Indian Premier League. The post was also flooded with comments from Shubman’s colleagues from the pitch. Tom Banton wrote, “Lid boi,” while Harpreet Brar commented, “Jwaani jorra teh.” Kamlesh Nagarkoti, Krunal Pandey and Samarth Seth dropped multiple victory and love emoticons on his post.

Looks like Shubman’s new look is already a hit among his friends and fans.

Shubman returned to India after his England tour where he played against New Zealand in the World Test Championship (WTC 2021). His trip was cut short due to a stress fracture of his shin. A week back, Shubman shared a drool-worthy picture of himself on his Instagram profile. In the picture, the batsman can be seen leaning against a car with a breathtaking view of the sky in the backdrop. Shubman insinuated rainy clouds with his choice of emoticons for the caption of the picture.

Looks like, freshly back from England, Shubman is slaying it at home.