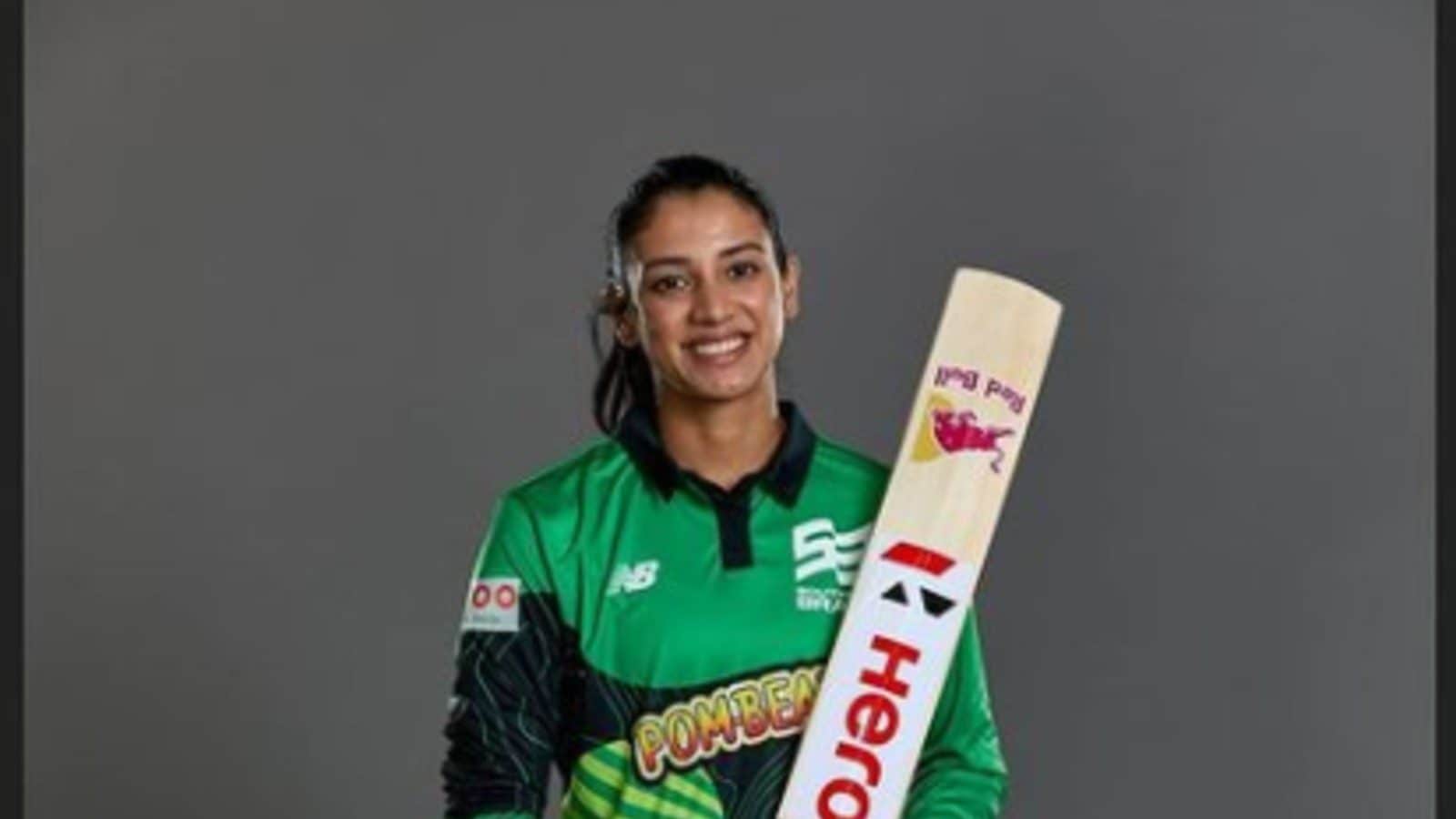 Smriti hit three sixes and seven fours during her stay to help her side score 166/3 in the allotted 100 balls. She shared a 107-run partnership for the first wicket with opener Danielle Wyatt (53 off 34 balls, 8x4s, 1×6).

The 25-year-old Smriti scored unbeaten 61 in only her second match of the tournament but then had a string of poor scores — 5, 3, 19 and 1. However, Wednesday’s knock brings her back into form and into seventh place among the top-scorers in the tournament.

Smriti, who was declared player of the match on Wednesday, now has 167 runs at an average of 27.83 from seven matches.

Another Indian women’s team player Jemimah Rodrigues, who is representing Northern Superchargers Women, leads the run charts in the women’s competition of The Hundred with 241 runs at an average of 60.25.