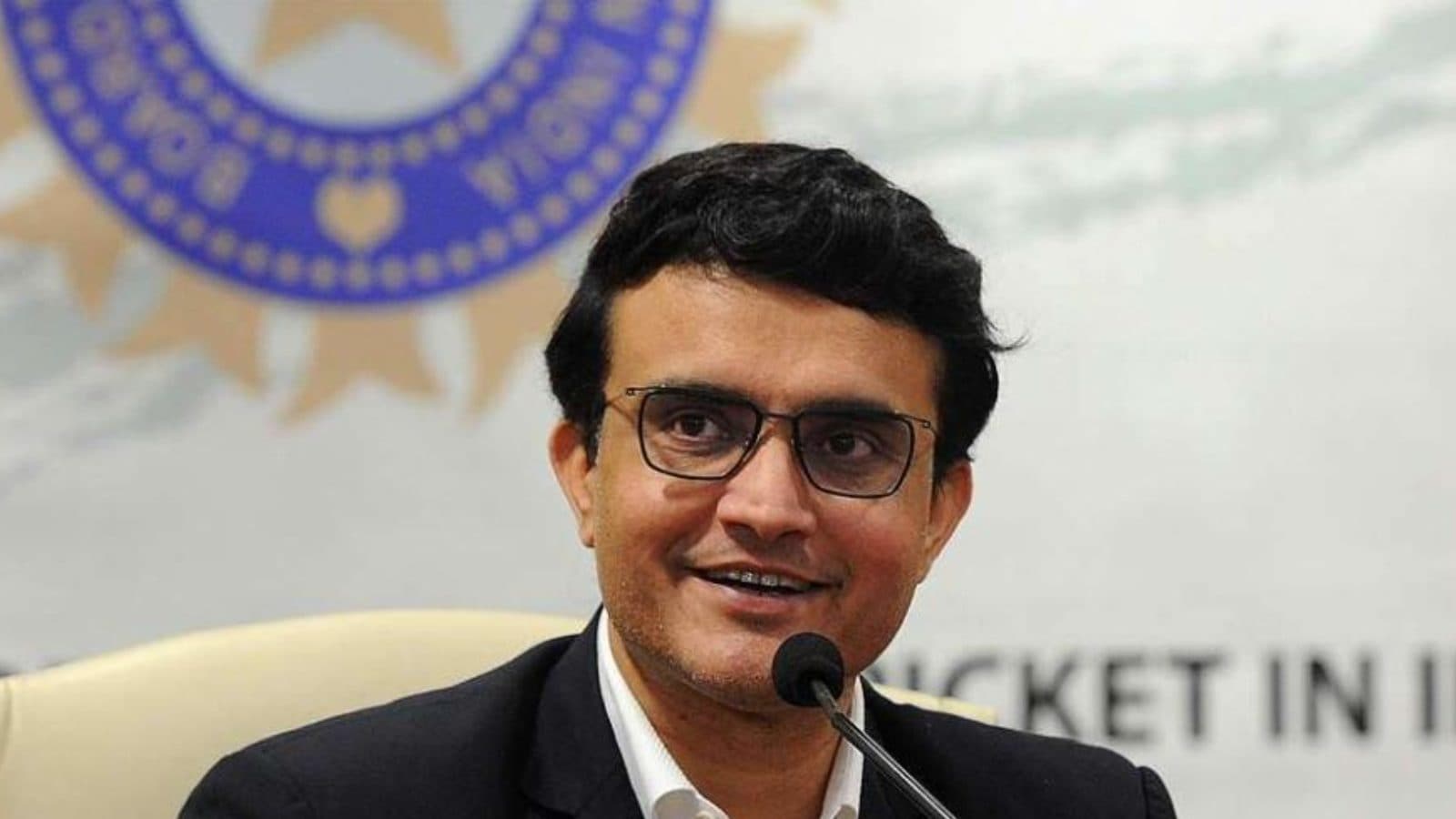 Expressing their fondness for certain sweets from Kolkata, former India captain Sunil Gavaskar and Virender Sehwag made a special request to Board of Cricket Control in India (BCCI) president Sourav Ganguly. The batting maestro revealed his obsession with ‘Mishti Doi’, which is basically sweet curd and is a famous dessert in West Bengal. The 72-year-old over the years, has forged a strong connection with Kolkata and has been seen several times expressing how much he loves the dessert from the city of joy.

Speaking during a pre-match show for the India-England first Test, Gavaskar was enjoying his favourite dessert with Sehwag. Narrating the story of him being in love with the dessert, Gavaskar revealed Ganguly’s father, Chandidas Ganguly, who was the honorary secretary of the Cricket Association of Bengal (CAB), used to bring him a big pot of mishti doi whenever he visited Kolkata during his playing days. However, he light-heartedly poked fun and said he has not been getting the same treatment under the current BCCI president.

“He would come to pick me up from the Airport and always had a mishti doi ready,” Gavaskar said. He further divulged that Ganguly’s father would also ensure another package of mishit doi for him in the hotel’s refrigerator.

“We used to stay for eight days for a Test match at that time, and along with mishti doi, he used to bring Rasgulla as well,” Gavaskar recalled.

Nevertheless, Gavaskar complained the current BCCI President doesn’t bring him such big pots of sweets anymore. Meanwhile, cricketer-turned-commentator Sehwag burst out laughing and had a few cheeky words as well for his former skipper. Sehwag not only seconded Gavaskar’s special request but also asked Dada to treat them to Kolkata sweets whenever he meets them next.

Their hilarious chat was uploaded on the Twitter handle of Sony Sports and their social media team ensured the message reached the BCCI president as they tagged him as well.

“Are you listening Sourav Ganguly? We can let you know where to find them,” they captioned the video clip.

In the interim, the first Test ended in a draw after day five was completely washed out due to rain at Trent Bridge. The two sides will clash in the second Test which will be played at the Lord’s from August 12.