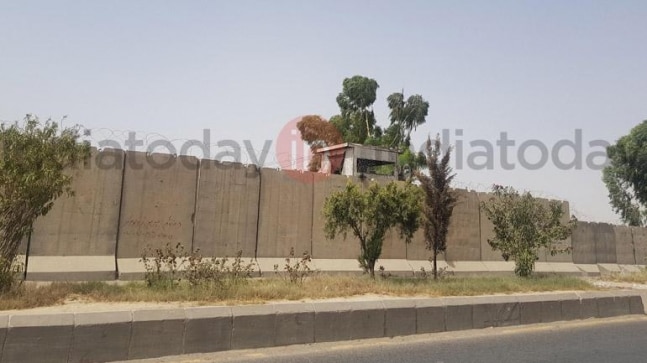 As part of its offensive against the administration in Kabul, the Taliban on Wednesday overran Kandahar jail and released hundreds of prisoners. This is not the first time that the Taliban has freed prisoners from the Kandahar jail, also known as Sarposa prison. A similar attack was mounted at the prison complex in 2008 and again in 2011. 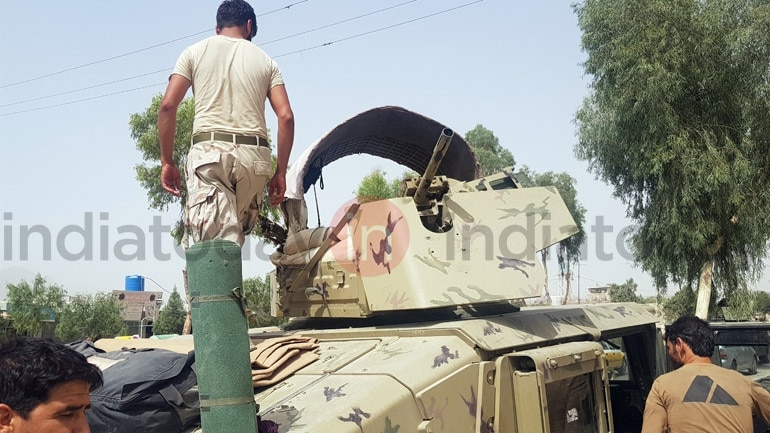 Qari Yousaf Ahmadi, a spokesperson for the Taliban in Afghanistan, said: “The general prison in the central city of Kandahar was completely conquered this afternoon as a result of a long siege and violent attacks. The personnel surrendered and all the prisoners were released.”

He also said that the prisoners were “welcomed” upon their release from the Kandahar jail.

The development comes in the midst of a rapidly changing scenario in Afghanistan with the Taliban having captured district after district on Wednesday evening as part of its offensive against President Ashraf Ghani’s administration in Kabul.

Just last month, India Today had visited Kandahar and reported how the Taliban had been circling the prison complex, demanding that prisoners be freed.

The Afghan government has relocated more than 3,000 Taliban fighters from the Kandahar jail in recent weeks. 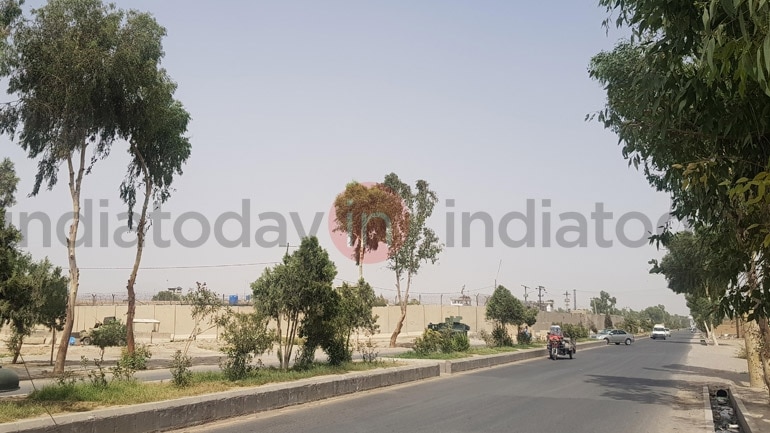 However, the prison complex still housed hundreds of prisoners, including Taliban fighters, at the time it was taken on Wednesday.

One European Union (EU) official said on Wednesday that the Taliban now controls 65 per cent of Afghanistan. The statement came after the Taliban gained control of Pul-e-Khumri, capital of the northern province of Baghlan, on Tuesday evening.

In addition to Pul-e-Khumri, the Taliban has managed to take over six other provincial capitals just in the past week.