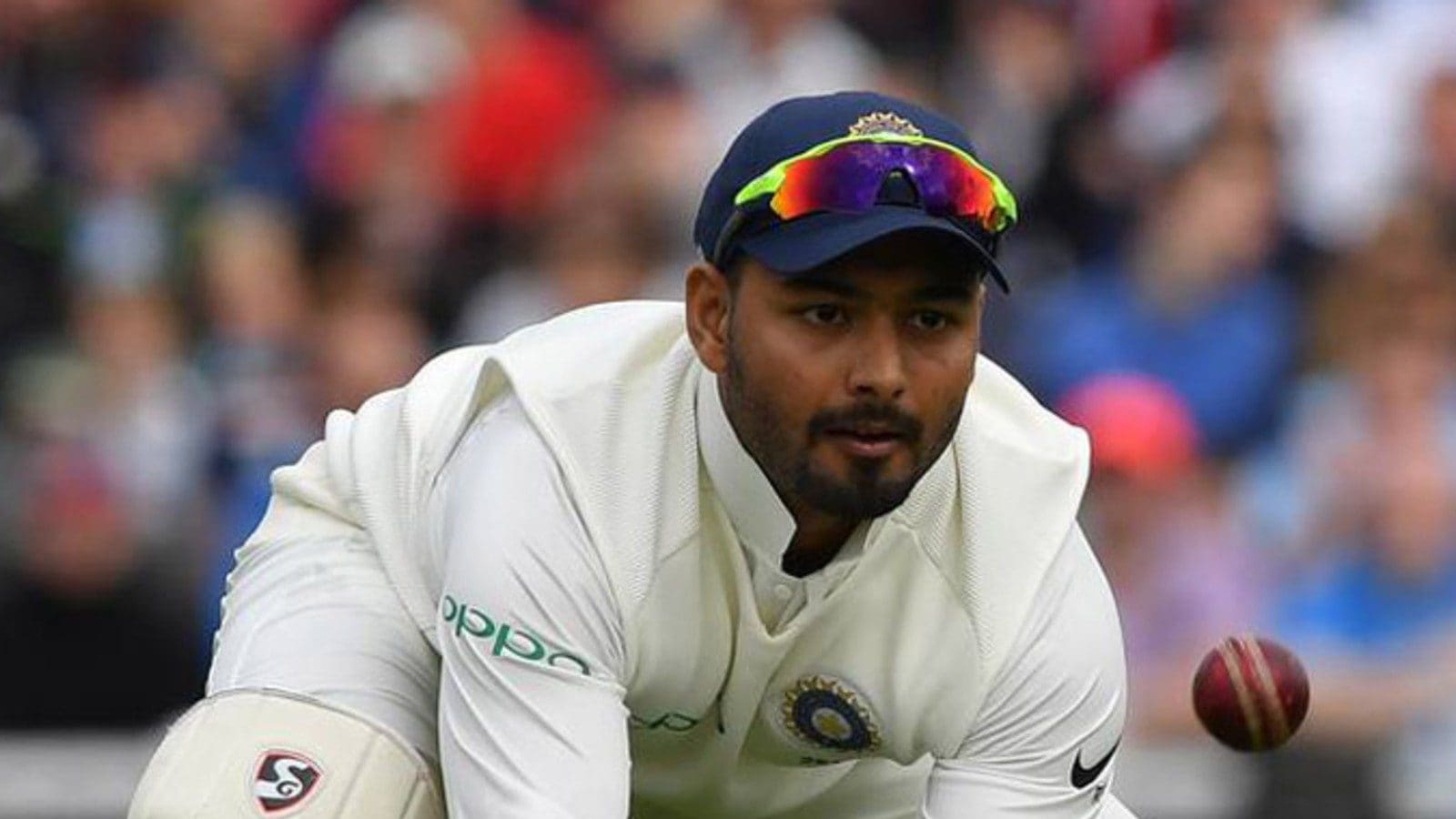 Indian wicket-keeper Rishabh Pant was asked to take off the taping between the fourth and fifth finger of his keeping glove.

Indian cricketers Shardul Thakur and Rishabh Pant decided to treat themselves with a break and stepped out to rejuvenate.

Members of the Indian cricket team are currently enjoying their breaks in London. Ahead of the fourth Test, the players are taking their minds off the defeat in the third Test. Indian cricketers Shardul Thakur and Rishabh Pant also decided to treat themselves with a break and stepped out to rejuvenate. The bowling all-rounder updated his social media feed with their fun adventures. Thakur posted a short clip featuring Pant on his Instagram handle. The hilarious video shared on the fast bowler’s Instagram Stories shows him and Pant enjoying themselves at a mall.

The wicketkeeper-batsman is known as one of the most jovial and fun-loving personalities in the current batch of the Indian cricket team. Pant is seen engaging in fun banters on the field with fellow mates and often off-the-field with his friends and colleagues. In the clip shared by Thakur, Pant was seen interacting with a dinosaur sculpture. Thakur captioned it, “Talking to dinosaurs is his thing”.

Pant has found himself under the scanner following a poor show in the ongoing Test series against England. He has had a disappointing run with the bat so far. Pant put up a brilliant show in Australia and then again in the home series versus England. It was expected by fans and critics that Pant would shine once again. However, the young player has returned with horrible numbers. He has managed to score 87 runs in five innings in three Tests at a paltry average of 17.40. Thakur, on the other hand, performed well in the first Test but had to miss out on the next clash due to a niggle. He also had to sit out during the recently concluded Headingley Test.

Currently, the five-match Test series is levelled at 1-1. The two slides will be keen to secure a win in the fourth match. The upcoming match is scheduled for September 2 at The Oval, London.