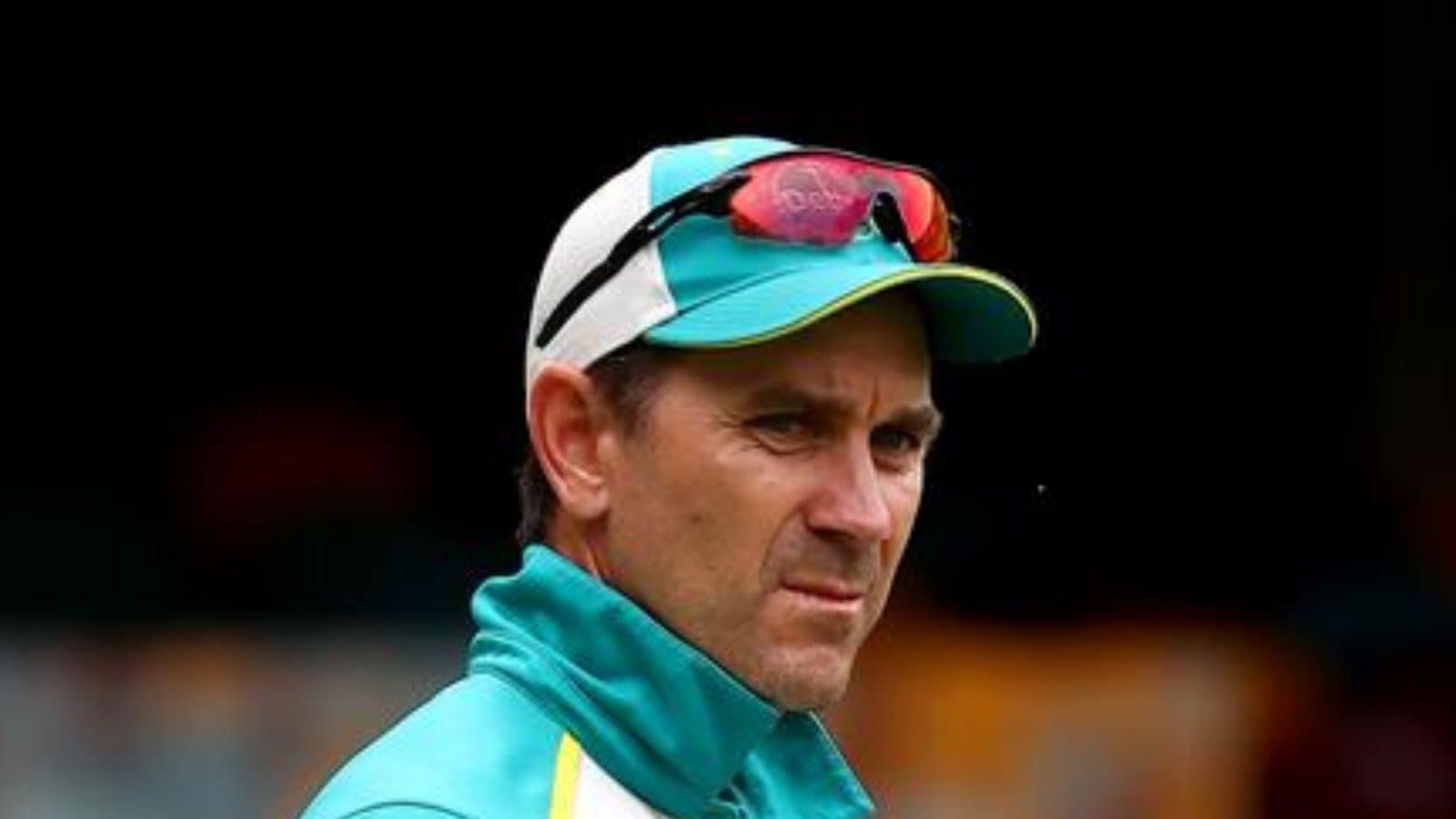 Cricket Australia posted a video clip which shows Bangladesh celebrating their historic series win over Australia; some in the Aussie camp objected to the video with manager getting into a heated argument with the social media staffer.

Australia head coach Justin Langer and team manager Gavin Dovey were involved in a heated exchange with a Cricket Australia staffer over a video clip which was posted by cricket body’s social media wing (cricket.com.au) which shows Bangladesh players celebrating their first ever series win over Australia. The incident dates back to the third T20I where the hosts beat Australia in a low scoring affair to take an unassailable 3-0 lead; this was their first-ever series win and Bangladesh cricketers became emotional as they sang their national anthem.

This didn’t go down well with Dovey who took that social media staffer to the task. Coach Justin Langer too objected to the video; all of this was played out in public and was observed by some of the Australian cricketers, the Sydney Morning Herald reported.

“The clashes, which took place at the team hotel after the series win of the third game, were separate but took place in quick succession. Sources close to the team said the incidents were seen by at least a dozen people and that some players were bewildered and with a sense of unease about what had happened,” Sydney Morning Herald stated.

While Langer refrained from commenting on the issue, Dovey stated: “A healthy team environment includes the ability to have honest and frank discussions, whether it be between players, support staff or others within the team environment, which was the case here.”

“There was a difference of opinion, and we agreed to disagree on a particular matter. In hindsight, it was one of those instances which should have taken place in private. I take full ownership of that,” he added.