A new report by the Intergovernmental Panel on Climate Change (IPCC) has dire warnings for India, which is already going through an unpredictable upheaval in weather patterns and environmental factors. The most dangerous risk factor is rising sea level that threatens to submerge 12 coastal cities in the country by the end of the century.

The cities could be nearly three feet underwater by the century’s end, the climate change report has warned. The cities include Mumbai, Chennai, Kochi, and Visakhapatnam, among others.

The analysis comes from Nasa, which has used the IPCC report to assess changes in sea levels across the world. The space agency has identified 12 Indian cities that are likely to experience the brunt of climate change and rising sea levels if the situation is not contained.

The IPCC has been providing global-scale assessments of Earth’s climate every five to seven years since 1988, focusing on changes in temperature and ice cover, greenhouse gas emissions, and sea levels across the planet. Their sea-level projections are based on by data gathered by satellites and instruments on the ground, as well as analysis and computer simulations. 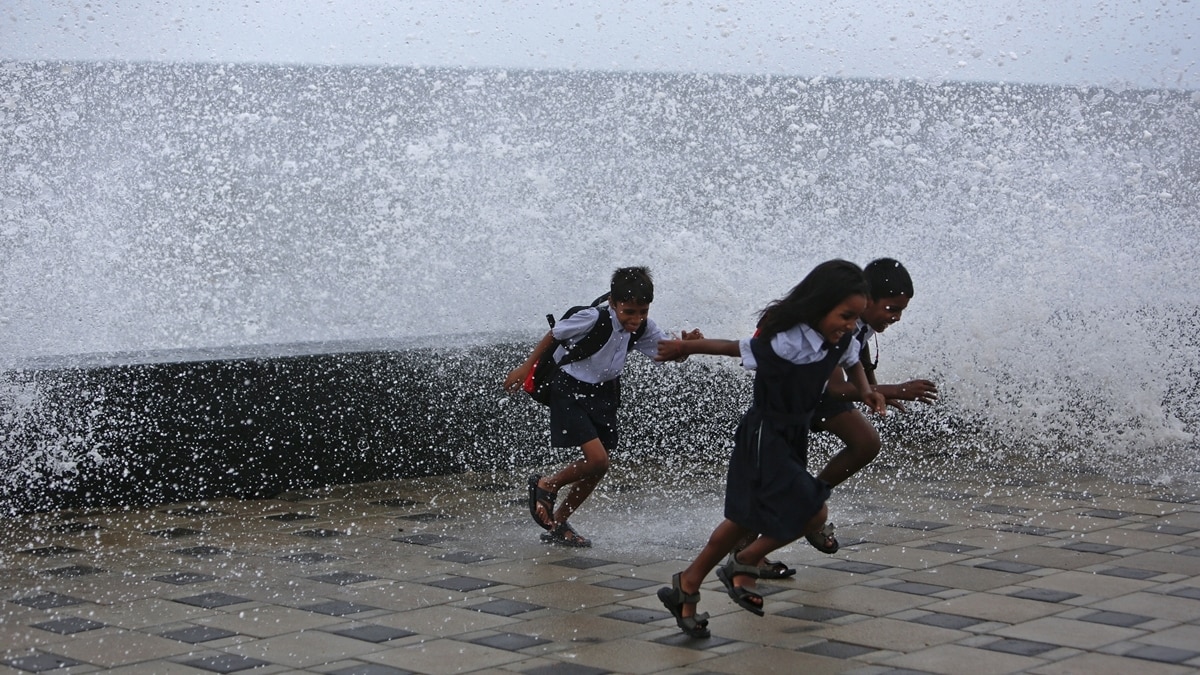 School children run as waves crash over a sea wall at high tide during monsoon season in Mumbai. (Photo: Reuters)

Why are coastal cities vulnerable?

“Coastal areas will see continued sea-level rise throughout the 21st century, contributing to more frequent and severe coastal flooding in low-lying areas and coastal erosion with extreme sea-level events that previously occurred once in 100 years could happen every year by the end of this century,” said the IPCC Working Group I report.

It added that climate change is bringing multiple different changes in different regions — which will all increase with further warming. These include changes to wet and dryness, to winds, snow and ice, coastal areas and oceans. 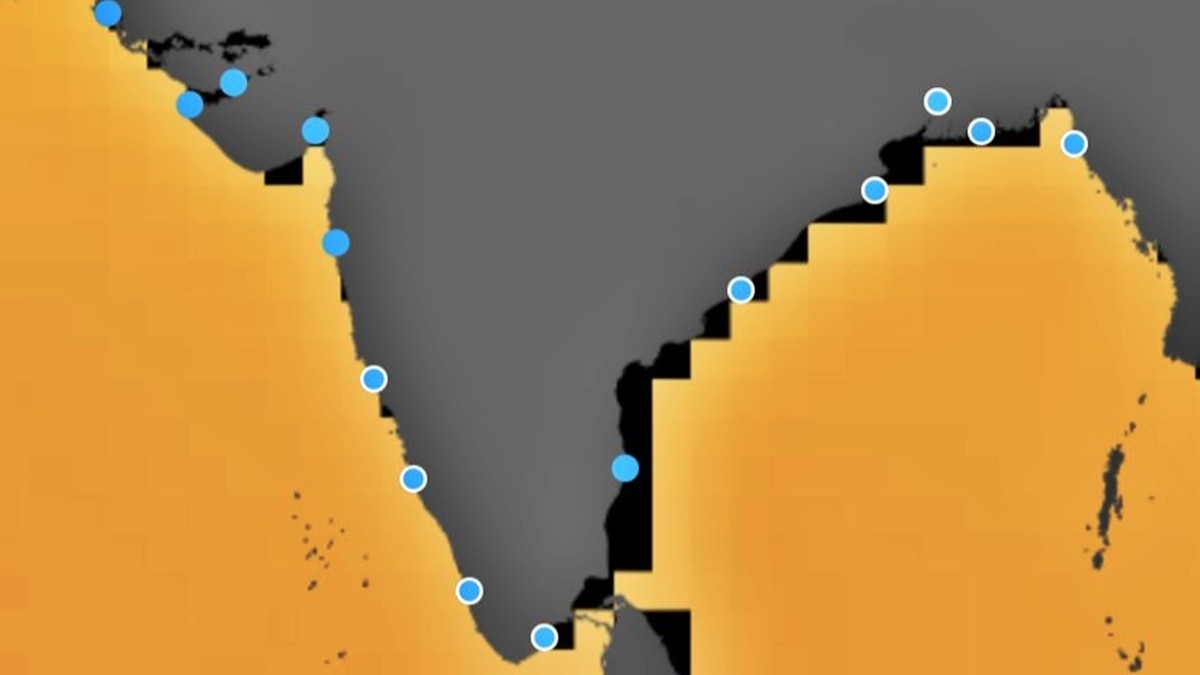 It is to be noted that the global mean sea level is rising at a rate of around 3.7 millimetres per year, according to estimates made between 2006 and 2018. Meanwhile, glaciers in the Hindu Kush Himalayan (HKH) region will keep shrinking and the snow cover will retreat to higher altitudes. One of the authors of the report, Krishna Achuta Rao, said in the HKH region, the snow cover has reduced since the early 21st century and glaciers have thinned, retreated and lost mass since the 1970s.

Which coastal cities are vulnerable in India?

Here are the Indian cities that will face the brunt of climate change as they fear rising sea levels. While these are initial projections at the current rate, if the trends continue by the end of the century these coastal cities will go under as much as three feet of water.

While the sea levels rise, the continuous melting of glaciers in the Himalayas is likely to affect over a billion people, who are directly or indirectly dependent on these resources. An earlier report by the Indian Institute of Technology (IIT) Indore on the glacial hydrology of rivers in the Himalayan Karakoram region had shown that glaciers and snowmelt are important components of the Himalayan Karakoram rivers with greater importance for the Indus than the Ganga and Brahmaputra basins. The team projects that the total river runoff, glacier melt, and seasonality of flow are set to increase until the 2050s, and then decrease.