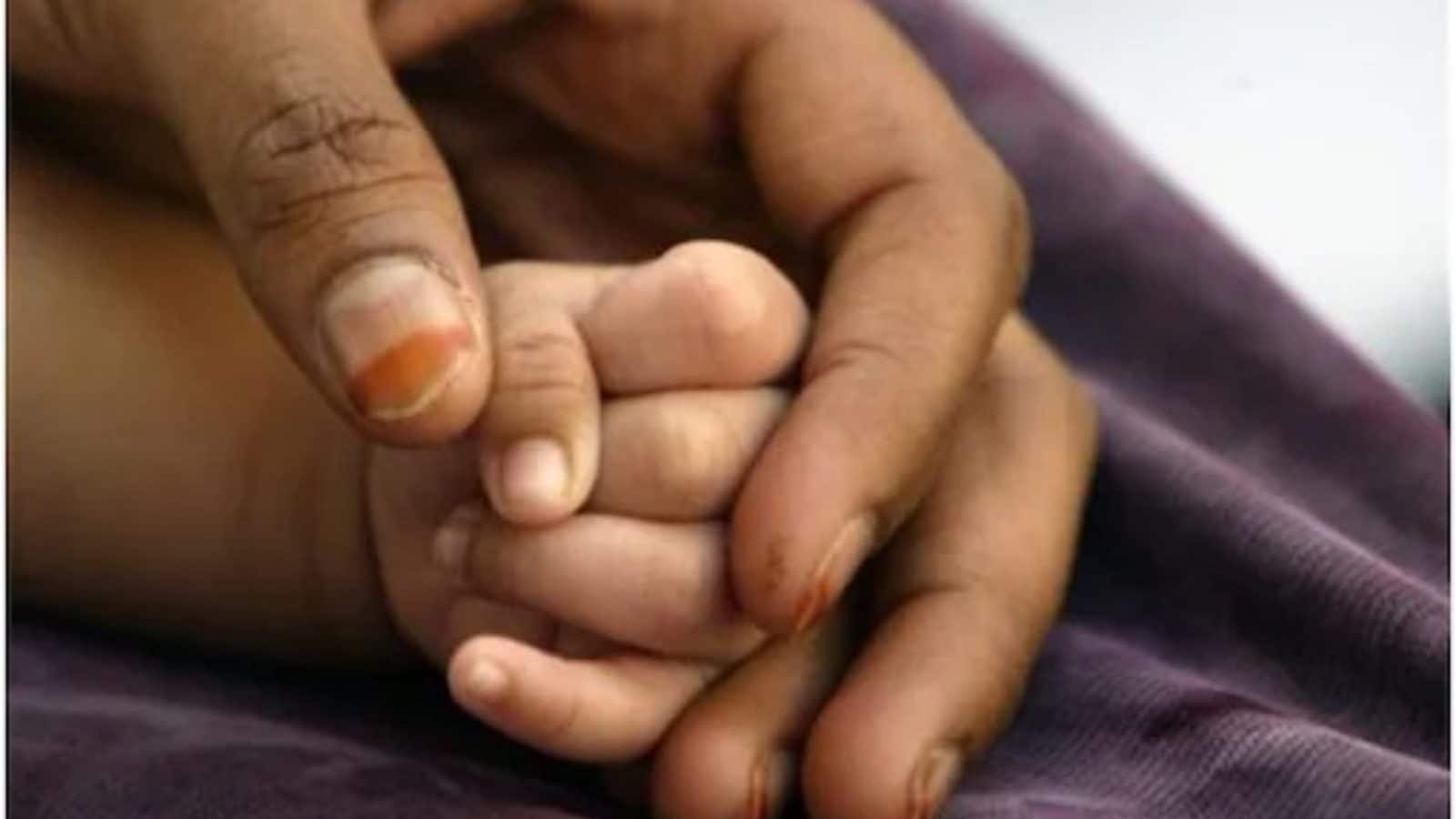 The child was admitted at Satara government hospital.

There was a commotion on the train and parents were crying for help to save their only child.

Panic struck travellers on Maharashtra’s Pune to Kolhapur Express on Sunday evening after a two-year-old boy complained of breathing problems and then collapsed. Parents, relatives and others sitting on the train were unable to figure out how to save the boy as his eyes were turning white and heartbeat ran slow.

There was a commotion on the train and parents were crying for help to save their only child. On learning of the incident, train ticket supervisor Rajendra Katkar rushed to the bogie to examine the situation.

Katkar on seeing the boy’s deteriorating condition performed cardiopulmonary resuscitation (CPR) and gave mouth-to-mouth-resuscitation for at least 15 to 20 minutes to the boy. “The train ticket supervisor continuously gave CPR and mouth-to-mouth breathing till the boy regained his consciousness,” said one of the passengers who witnessed the incident.

Meanwhile, the other railway employees on the train alerted the emergency situation to the nearest station. Acting quickly an ambulance was kept ready at the Satara railway station to rush the child to the nearest hospital for medical attention.

The child was admitted at Satara government hospital. The doctors of the hospital after treating the child discharged him from the hospital. According to doctors, “The CPR and the mouth-to-mouth-resuscitation given by the train ticket supervisor worked as a life-saving agent for the boy.”