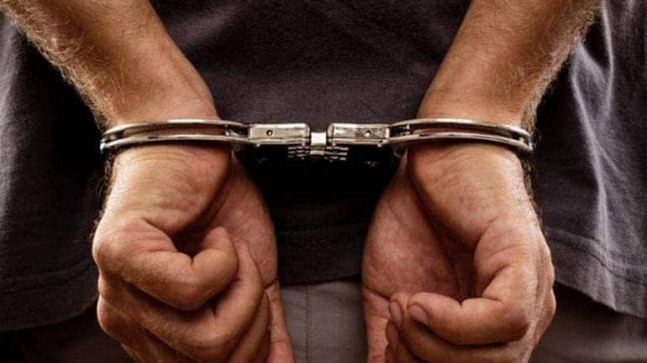 Two Indian nationals have pleaded guilty to the conspiracy of committing a fraud totalling over $600,000 by accepting illegally obtained wire transfers, a US attorney said.

Zeeshan Khan, 22, and Maaz Ahmed Shamsi, 24, are charged with receiving fraudulently approximately $618,000 from 19 victims across the country.

They pleaded guilty before US District Judge Joseph Rodriguez in the Camden federal court.

The conspiracy to commit wire fraud carries a maximum penalty of 20 years in prison and a $250,000 fine or twice the amount of the loss, whichever is greatest.

Sentencing for both is scheduled for December 6.

According to court documents, as part of an international fraud scheme, India-based call centres utilised automated robocalls to victims with the intent of defrauding US residents, particularly the elderly.

These conspirators used a variety of schemes to convince victims to send money, including impersonating government officials from agencies such as the Social Security Administration or law enforcement officers from the FBI or Drug Enforcement Administration and threatened with severe legal or financial consequences if they did not comply.

“Another method utilised by the callers involved convincing the victims they were speaking with someone from a tech support company and coercing the victims into granting the caller remote access to their personal computers, and through that, to the victims’ bank accounts,” federal prosecutors alleged.

“By manipulating the victims’ bank accounts, the caller would convince the victims that an overpayment was made to the victims and ultimately instruct them to send money by way of mail or wire transfer to other members of the conspiracy,” the department said.