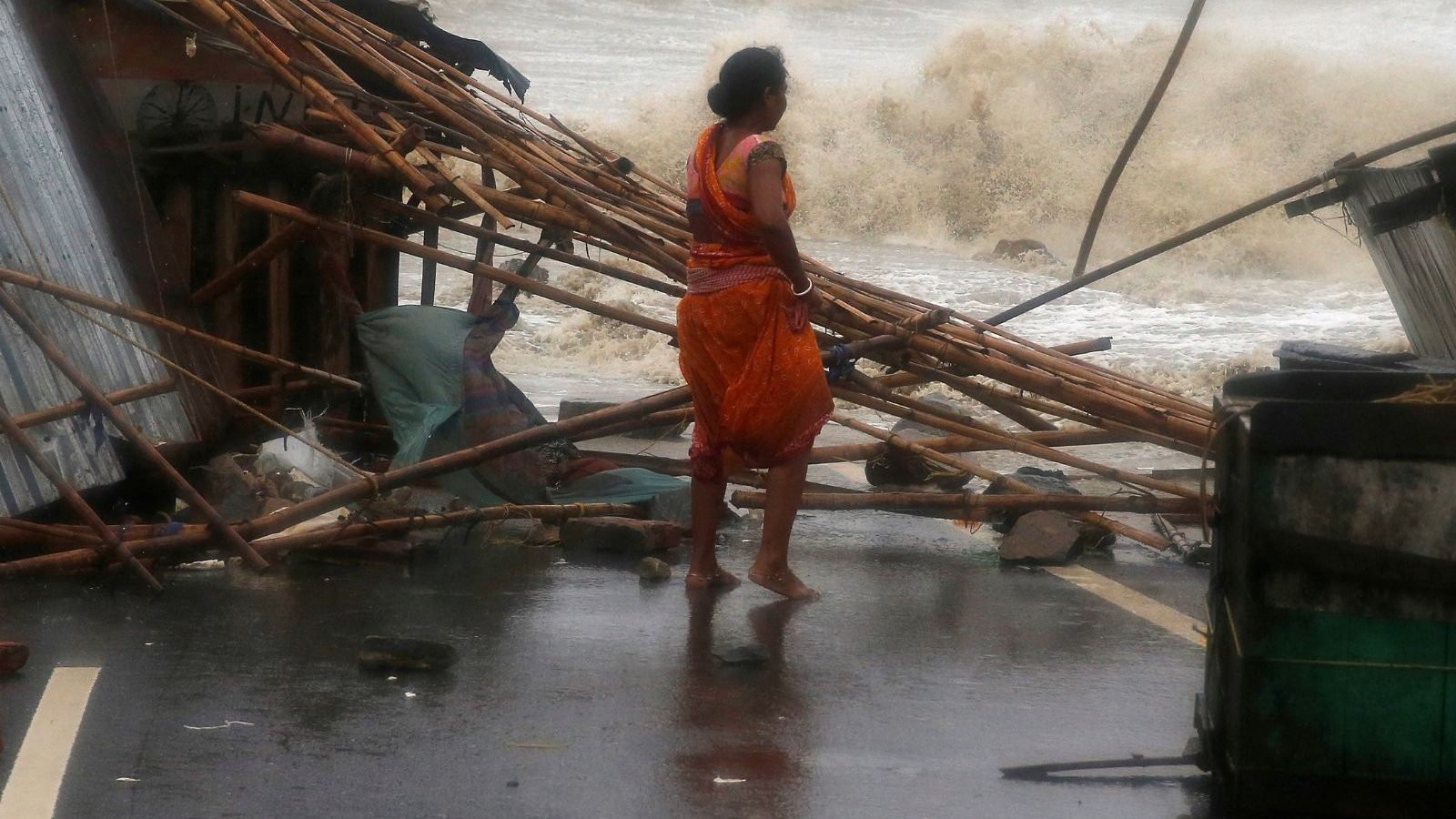 Amid continuous downpour, the Uttar Pradesh government has expedited its relief and rescue operations on a war footing to prevent any loss of life and damage to property in flood-affected areas in the state. The government has been making elaborate arrangements to provide relief to people affected by the floods. The work of transferring the people in flood affected areas to other places as well as of providing dry ration is being done at a rapid pace.

As many as 951 flood shelters in compliance with Covid-19 protocol have been set up for the people trapped in the flood affected areas of the state. In the flood relief camps, facilities like drinking water, toilets, clothes, utensils and bedding among others are being provided.

On the instructions of Chief Minister Yogi Adityanath, as many as 70050 lunch packets and over 9506 dry ration packets have been distributed by the government to the flood affected people in the span of the last 24 hours.

Due to heavy rains, as many as 1243 villages of over 23 districts of the state have been affected by the floods. At the same time, there is an increase in the water levels of rivers Ganga, Yamuna, Betwa, Sharda , Kuwano and Chambal above the danger level. Teams of NDRF, SDRF along with PAC have been deployed for relief and rescue work in these districts. The command of relief and rescue has been given to PAC in 39 districts, while SDRF has been deployed in 11 districts and NDRF in 9 districts.

The Jal Shakti minister has been directed to review the flood situation and relief and rescue work with the officials of the local administration. An aerial survey of the flood-hit areas around the Chambal and Yamuna districts is being conducted.

Committees have been formed by the government at the village level for rescue and relief works in the flood affected villages. To maintain coordination with these village level committees and nodal officers, police personnel with one wireless set each have been deployed in each village.