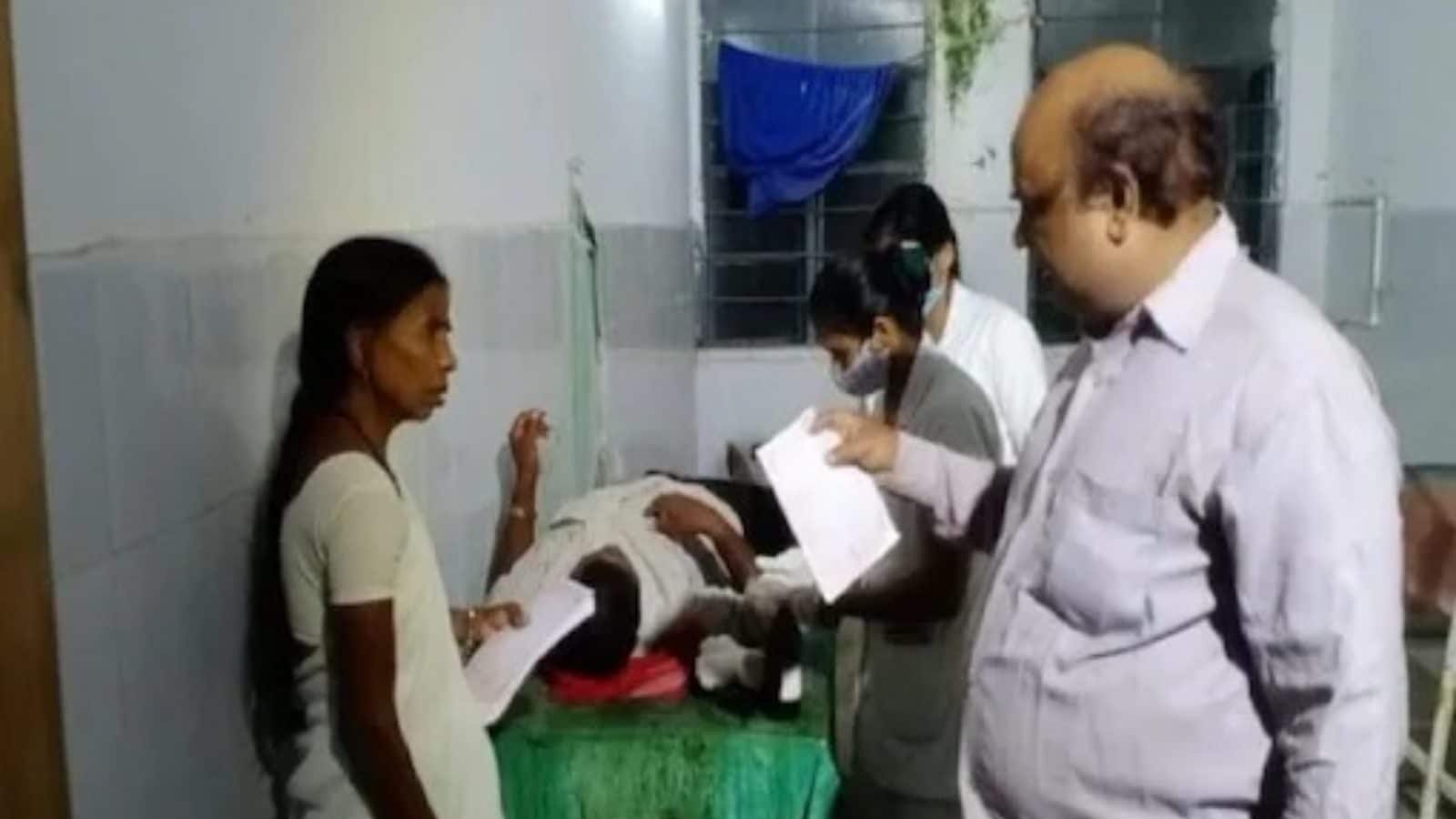 A mob in Nawada district of Bihar, on Wednesday, attacked policemen and freed a murder accused from their custody. Six Policemen, including five jawans and an officer, of Rajauli police station suffered serious injuries in an attack by the villagers of Barwa village of the district.

The officer added that the villagers first pelted stones and bricks at the police vehicle and then a mob armed with traditional weapons, batons and rods attacked the policemen. Chowdhury said, “The villagers pulled us out of our vehicle and attacked us with rods and battens. Five jawans of my team have suffered serious injuries in the incident.”

The Rajauli officer-in-charge also told the media that the mob of villagers managed to free the accused.

“As the mob-attack on the police team flashed, several teams were formed and force was sent to the village to rescue our men and to prevent any untoward incident,” added the SP.

The SP further said every team was being led by a Deputy Superintendent of Police (DSP) rank officer and they were supported by police forces from neighbouring police stations.

“We had to take extra precaution to reach the village as the area is infested with Maoists,” added the SP.

Nawada SP, along with at least two companies of police force, is camping at the village to identify and arrest the people who were part of the violent mob.

Till the filling of this report, the Nawada Police had arrested at least 10 people for their involvement in the incident.