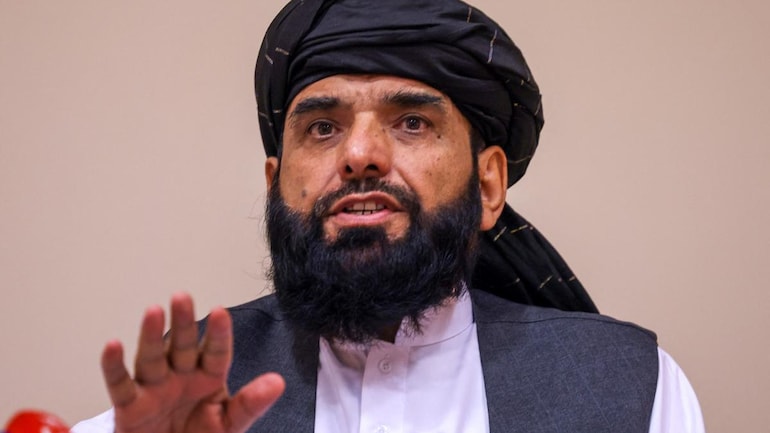 In an exclusive interview with India Today, Mohammad Suhail Shaheen also said that the Taliban does not want to be part of the rivalry between India and Pakistan.

The Taliban spokesperson cited the Doha agreement to say that the Taliban will not allow Afghan soil to be used against any other country.

READ: Talks with India can be held on ‘condition of impartiality’: Taliban spokesperson | Exclusive – Part I

We are “cooperating with the United Nations” and ICRC for the treatment of injured Taliban fighters, added Mohammad Suhail Shaheen.

Question: Could the Taliban have been as strong as it is today had it not been for the state support that it received from Pakistan?

Answer: It is the narrative of Kabul. They are not able to face us on the ground so they are making such claims.

Pakistan is our neighbouring country. Our millions of refugees are living in Pakistan. It is not true that they have fought 44-54 countries in the world and the US for the last 20 years.

It was not possible for Pakistan to fight them and to defeat them. It was the people of Afghanistan from all walks of life, from all provinces – from the north, from the south, from the east, from the west – who rose against the occupation and fought them.

Involving Pakistan in this war is a mere allegation.

Question: Where do you see Pakistan’s role in the peace process? On the one hand, we talk about moving forward but on the other, there are reports of support and funding from Pakistan and that Taliban’s wounded are being taken to Pakistani hospitals.

Answer: I have been doing jihad for the last 40 years here. So, many of those allegations are made in India. They have no basis. We do not want to be a part of rivalries between you [India] and Pakistan. We are the liberation force; we are the people of Afghanistan. We were fighting against the occupation.

It is our legitimate right to have a free country, an independent country, as you [India] have. Your people [Indians] struggled against the British Raj and we have the same rights and the same goal.

These allegations are more politically motivated rather than based on ground realities.

Question: Reports have emerged suggesting that a lot of terror organizations – Lashkar-e-Taiba, ISIS/Daesh, Al-Qaeda – are all involved and fighting alongside the Taliban and that Pakistan is fighting a proxy war by extending support to the Taliban.

About others, they are not in Afghanistan because we made a commitment on the basis of the Doha agreement that we will not allow any individual, any entity to use the soil of Afghanistan against any country of the world.