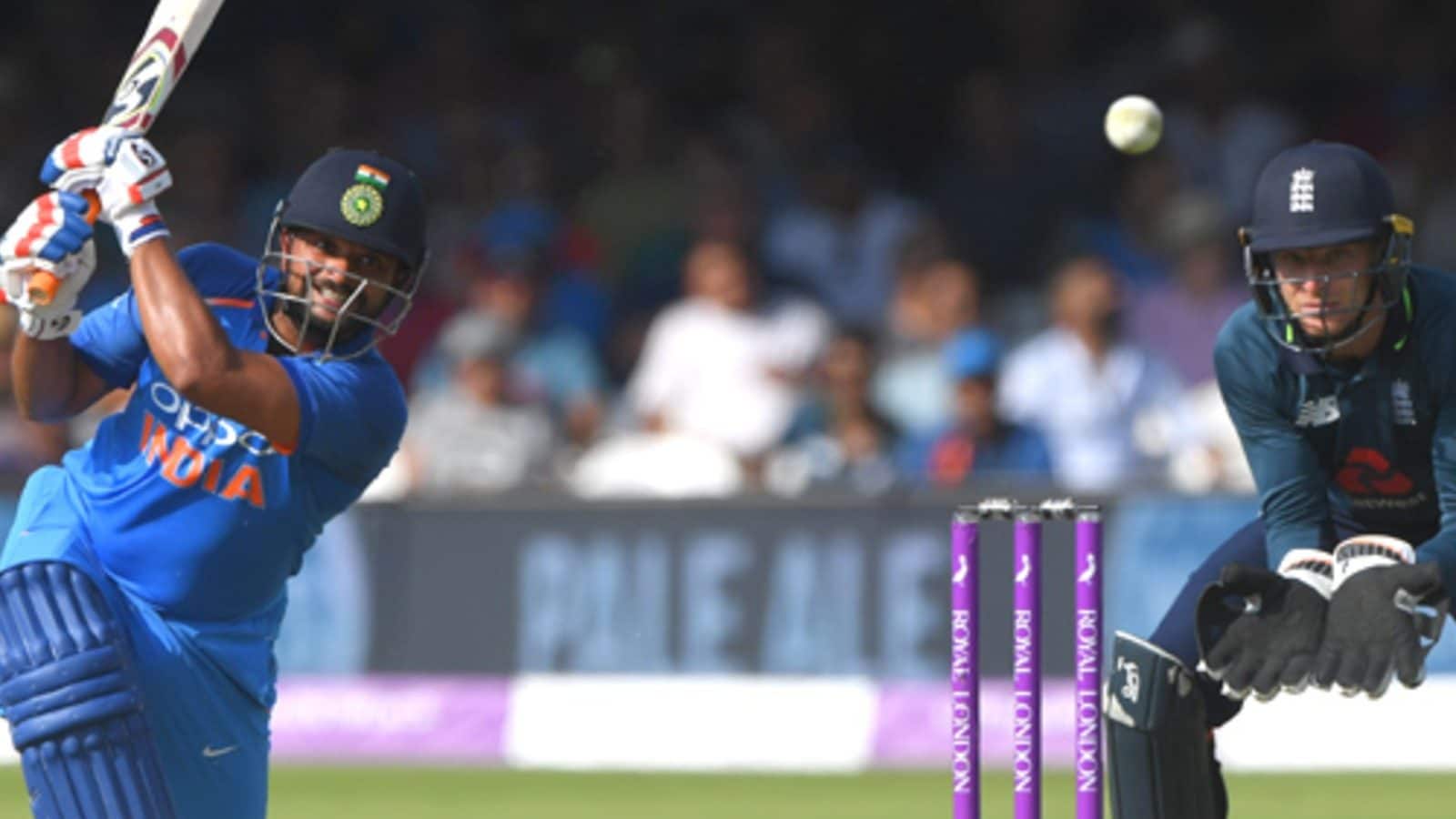 Former India batsman Suresh Raina was one of the top cricketers in limited-overs for the country, and helped the team win many laurels over the years. Not only he was a lethal batsman, but was a gun fielder and a useful bowler too. Apart from that, he came across as a person who is fun-loving.

In his book “Believe: What Life and Cricket Taught Me”, Raina narrated an incident involving Sachin Tendulkar. It was in 2006 during a series, where the Indian players were seated in the business class. That was when an air hostess came up to Tendulkar for an autograph, and addressed him as Tendulkar’s son — Arjun.

“Hi Arjun, How are you? How is your mom?” she said as Raina recalls. Before the left-handed batsman could clarify anything, Tendulkar intervened to have some fun. The Master Blaster said that both of them are doing fine but Anjali (Sachin’s wife) was upset with him (Arjun) for not focusing on his studies lately.

But it was later that the air hostess realised her mistake. She saw Raina click pictures with Sachin. The air hostess came and apologised to Raina later.

Meanwhile, The BCCI on Saturday announced cash rewards for India’s medal winners at the Tokyo Olympics with Rs one crore reserved for Neeraj Chopra, who became country’s first track and field athlete to win a gold medal.

In a tweet, BCCI secretary Jay Shah also announced that Rs 50 lakh each will be given to silver medallists — Mirabai Chanu and Ravi Dahiya.

Mirabai Chanu won India’s first weightlifting medal at the Games and Ravi Dahiya became only the second wrestler from the country to win a silver after Sushil Kumar (2012).