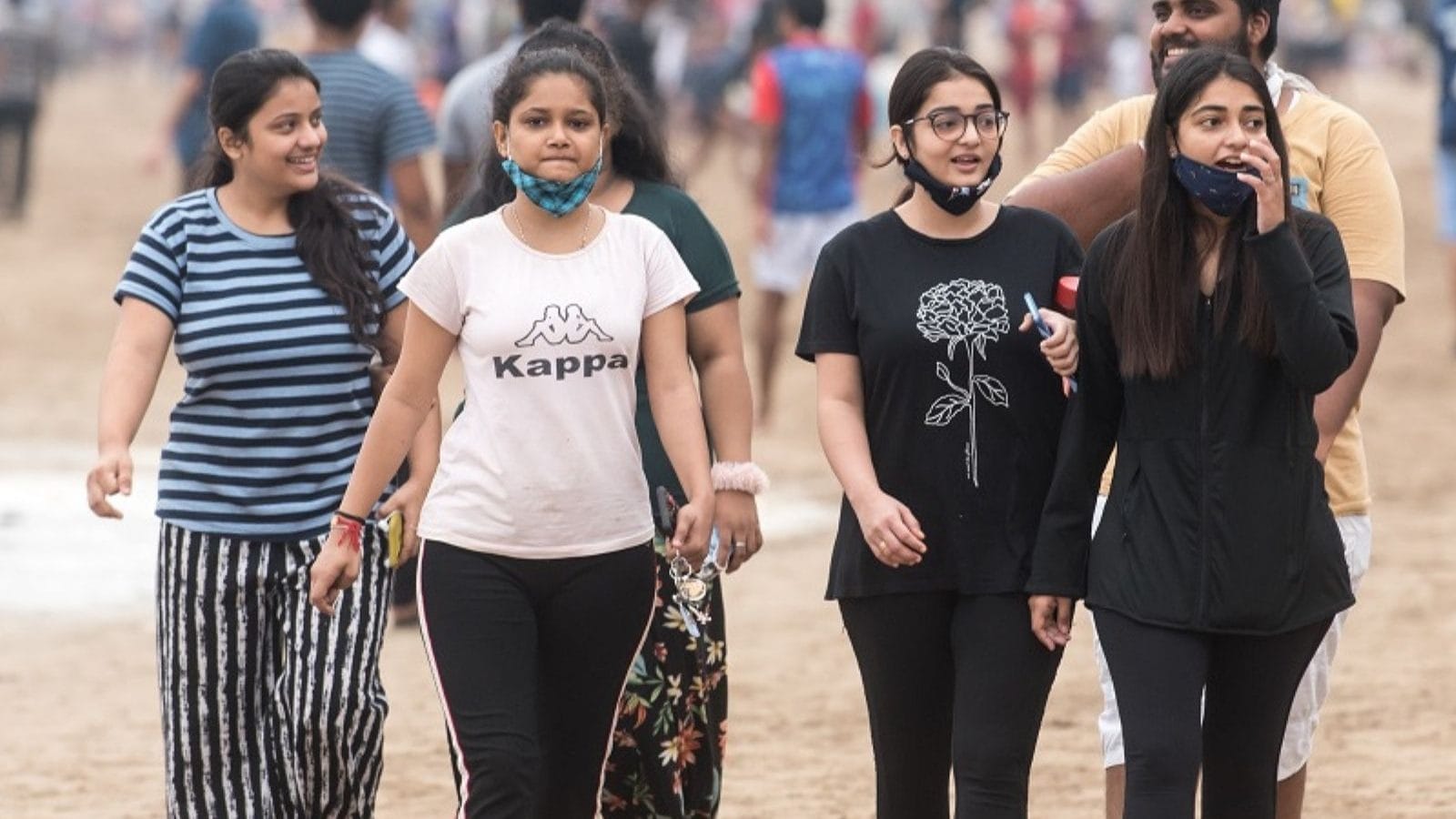 The national capital has from this week adopted a Graded Response Action Plan (GRAP), which prescribes a colour-coded scheme for applying and removing restrictions depending on specific COvid-19 parameters like the number of new cases and the test positivity rate. Divided under Yellow, Amber, Orange, Red, in an increasing order of intensity, the strategy is reportedly the first such to be put in place in the country. Here’s what you need to know.

Why Has Delhi Devised The New Covid Plan?

Lockdowns and curbs have become a way of life during the Covid-19 pandemic. But while India started with a nationwide freeze on movement last year, restrictions were relaxed as the first wave ended and it was thereafter up to the states to choose the level of movement and normalcy they could adopt depending on the cases they were seeing.

Imposing lockdowns has remained largely a case of the states playing it by the ear, tightening or relaxing curbs depending on the severity of cases. But such an approach can lead to delays and uncertainty as authorities analyse caseloads and assess appropriate curbs. Maharashtra had in June come up with a five-level response plan wherein curbs would be triggered per the status on specific Covid-related criteria.

Delhi on July 9 had similarly adopted a four-stage colour-coded plan for the city and it kicked in this month.

What Are The Elements That Will Determine The Coloured Curbs?

Delhi has gone for a mix of the test positivity rate (TPR), daily numbers of new infections and the occupancy of oxygen beds in hospitals to determine which of the four coloured stages the restrictions would follow. It is slightly different from the system devised by Maharashtra, which only took into account the TPR and hospital-bed occupancy. But given the massive second wave in Delhi, which had seen health services crippled by a sudden surge in cases and a desperate shortage of oxygen and hospital beds, the government has included the count of oxygen beds as a criterion for applying restrictions.

So, How Are The Different Colour Alerts To Be Triggered?

‘Yellow’ indicates Level 1 of severity and is to kick in when the TPR climbs over 0.5 per cent for two consecutive days or if the city reports 1,500 new cases in a week or sees 500 oxygen beds occupied in the last seven days.

At the lowest level of restrictions, among other things, all shops can open between 10 am and 8 pm, but on an odd-even basis. Also, restaurants are allowed to fill half their tables from 8 am to 10 pm and bars can open at 50 per cent capacity between noon and 10 pm.

As for transportation, metro and bus services can continue at 50 per cent capacity although a night curfew would be in place between 10 pm and 5 am.

‘Amber’ curbs come into play once the national capital records a positivity rate of over 1 per cent for two consecutive days or reports 3,500 new cases in a week or sees 700 oxygen beds being occupied. It represents the second level of severity and will bring with itself a weekend curfew along with the night curfew.

In the amber scheme of things, shops can open between 10 am and 6 pm, again, on an odd-even basis, but restaurants and bars would be shut. Passenger numbers in Metro would be brought down to 33 per cent of capacity although buses can run at half capacity for those who have permission to travel.

‘Orange’ will be the colour of the curbs when the city sees a TPR of over 2 per cent for two days in a row or reports 9,000 new cases in a week or oxygen-bed occupancy touches 1,000.

The Level 3 restrictions that will thus kick in will require all shops other than standalone ones to shut. Also to be completely withdrawn will be Metro rail services but buses can continue to run at 50 per cent capacity for those who have a travel pass. Night curfew and weekend curfew will continue. Government offices will be allowed to open as would enterprises in the essential sectors, but all other private offices and firms would ave to shut.

‘Red’, the highest level of alert, will be applied if the TPR creeps to beyond 5 per cent for two consecutive days or the city counts 16,000 new cases over seven days or sees 3,000 oxygen beds getting occupied in a week.

The red alert will include all orange level curbs and will additionally see the application of a complete curfew.

Are There Any Blanket Bans In Place?

Reports said that irrespective of the level of alert, schools, colleges and educational institutions will remain shut although the Delhi government has now allowed some relaxation under strict conditions and guidelines. For example, students of classes 10-12 can return to school for specified purposes but only with the written consent of parents even as online classes will continue.

Cinema halls, theatres, and other entertainment venues shall stay shut as will barber shops, salons, spas, gymnasiums and yoga centres until orders allowing their resumption are passed. Wedding functions and funerals will be allowed under every alert although the number of people that can attend will be capped.

What Is The Colour Of The Alert In Place Now?

The Delhi Disaster Management Authority (DDMA), which has drawn up the colour-coded GRAP, has said that the Additional Chief Secretary (Health) will be responsible for issuing daily bulletins regarding the alert level. However, with its daily count of new cases having stayed well below 1,500 since early June and the TPR, too, holding, Delhi hasn’t applied any of the GRAP measures at the moment. Oxygen-bed occupancy on August 10 was at 293 out of more than 13,000 available.