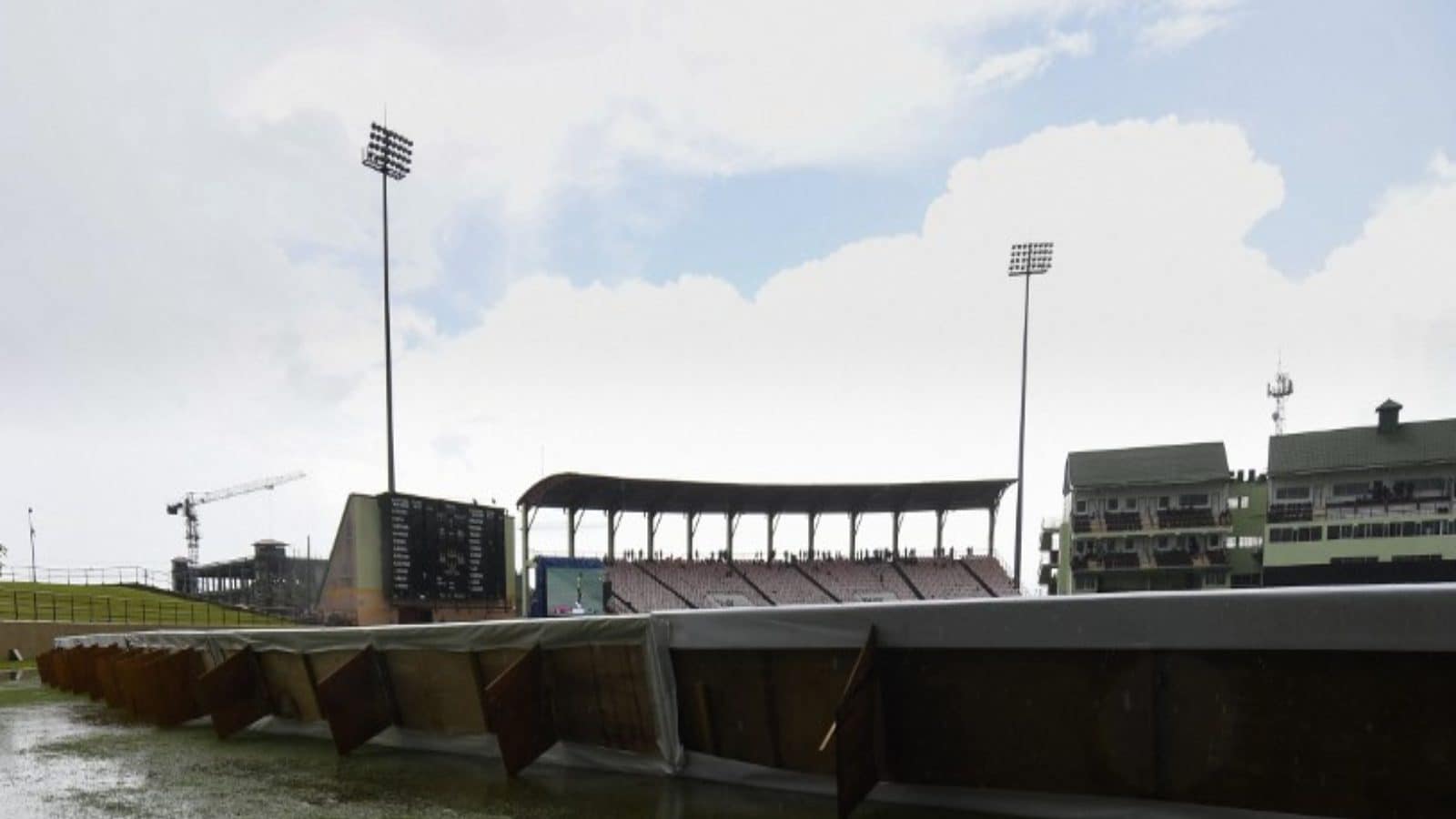 After a rain-marred T20I series, West Indies will square off against Pakistan in a two-match Test series. The first Test match between the two sides will be played on August 12, Thursday. Sabina Park in Kingston, Jamaica will play host to the thrilling encounter scheduled at 08:30 PM IST.

The two teams were previously involved in a four-match T20I series which resulted in Pakistan winning by 1-0. Three out of four T20 Internationals were spiled by rain. Pakistan won the only T20 International in which the play was possible by seven runs.

As far as the purest format of the game is concerned, Pakistan defeated Zimbabwe by 2-0 in their last Test series. West Indies, on the other hand, had succumbed to 0-2 defeat against South Africa in a two-match Test series in June.

Ahead of the last T20 International between West Indies and Pakistan; here is everything you need to know:

The West Indies vs Pakistan two-match Test series will not be broadcasted in India.

The Test series between West Indies and Pakistan will be streamed live on the Fancode app.

The first Test of the two-match series between West Indies and Pakistan will be played at Sabina Park, Kingston, Jamaica on August 12, Thursday at 08:30 PM IST.