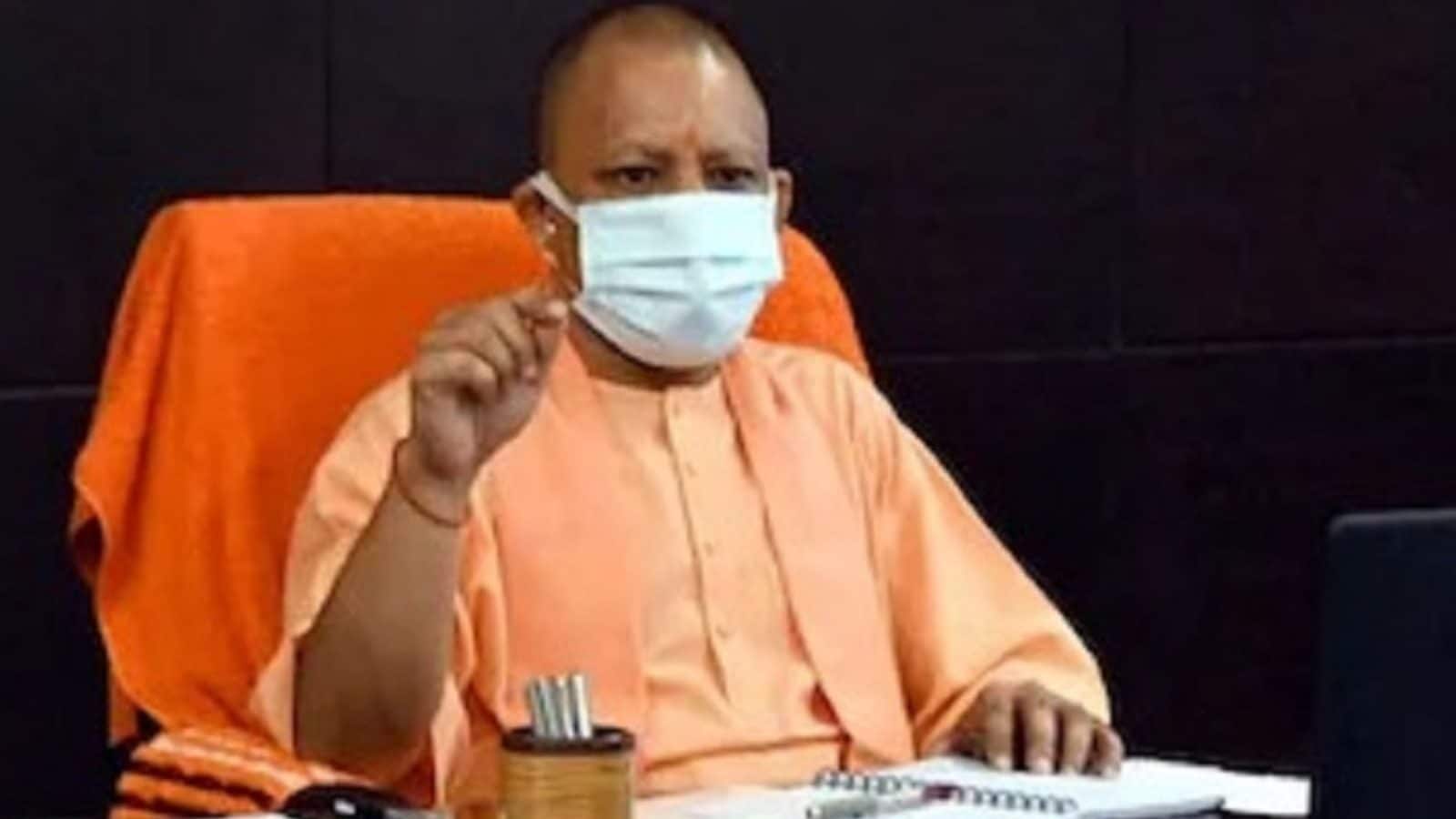 Paying tributes to the martyrs on the 97th anniversary of the Kakori Train incident, Uttar Pradesh chief minister Yogi Adityanath said nothing holds more importance than sovereignty and the independence of a nation and it is the responsibility of every Indian to uphold the values and safeguard the integrity of the country.

Saluting the Kakori incident martyrs, the CM said, “Due to the vigilance, alertness, devotion and sacrifice of such brave souls we are living in an independent country. Today, we are able to live in an independent India because of the sacrifices of millions of sons and daughters of Mother India. This is an occasion to pay tribute to the freedom fighters, martyrs and brave souls and their spirit and dedication to free Mother India,” he added.

He along with Uttar Pradesh Governor Anandiben Patel and other cabinet ministers paid tribute to the martyrs at the Kakori Martyrs Memorial site in Lucknow. The families of the martyrs were also honored.

On Amrit Mahotsav, Adityanath said the programme will elevate the country to newer heights, will invoke patriotism and will also instill a passion to do something for the country. “Programmes in connection with Amrit Mahotsav are being held throughout the country. Be it the struggle saga of a freedom fighter; be it history of a place or any cultural story from the country, the Amrit Mahotsav will bring it to fore which will also become a means to connect with countrymen.”

Emphasising on the need to sensitise the youth on the struggle of the freedom fighters, the CM said, “In the struggle for freedom, our fighters underwent innumerable hardships since they considered a sacrifice for the sake of the country as their duty. May the immortal saga of their sacrifice, ‘Tyaag’ and ‘Balidan’ continuously inspire us towards the path of duty.

“We had started the centenary celebrations of Chauri Chaura incident from Gorakhpur on February 4, 2021… Seventy-five weeks before India completes the 75 years of Independence on August 15, 2022, the country has decided to celebrate the ‘Azadi ka Amrut Mahotsav’, and in this regard, Prime Minister Modi flagged off the Padayatra (Freedom March) from Sabarmati Ashram.

Moreover, the CM said the anniversary of the Kakori train incident is being organised under the series of Amrit Mahotsav of Independence and Chauri Chaura Centenary Festival.

Referring to the valour of Pandit Ram Prasad Bismil, Thakur Roshan Singh, Chandrashekhar Azad, Ashfaqulla Khan, Rajendra Nath Lahiri, CM Yogi said the flame of revolution of the country should not be extinguished for which the great revolutionaries sacrificed their lives.