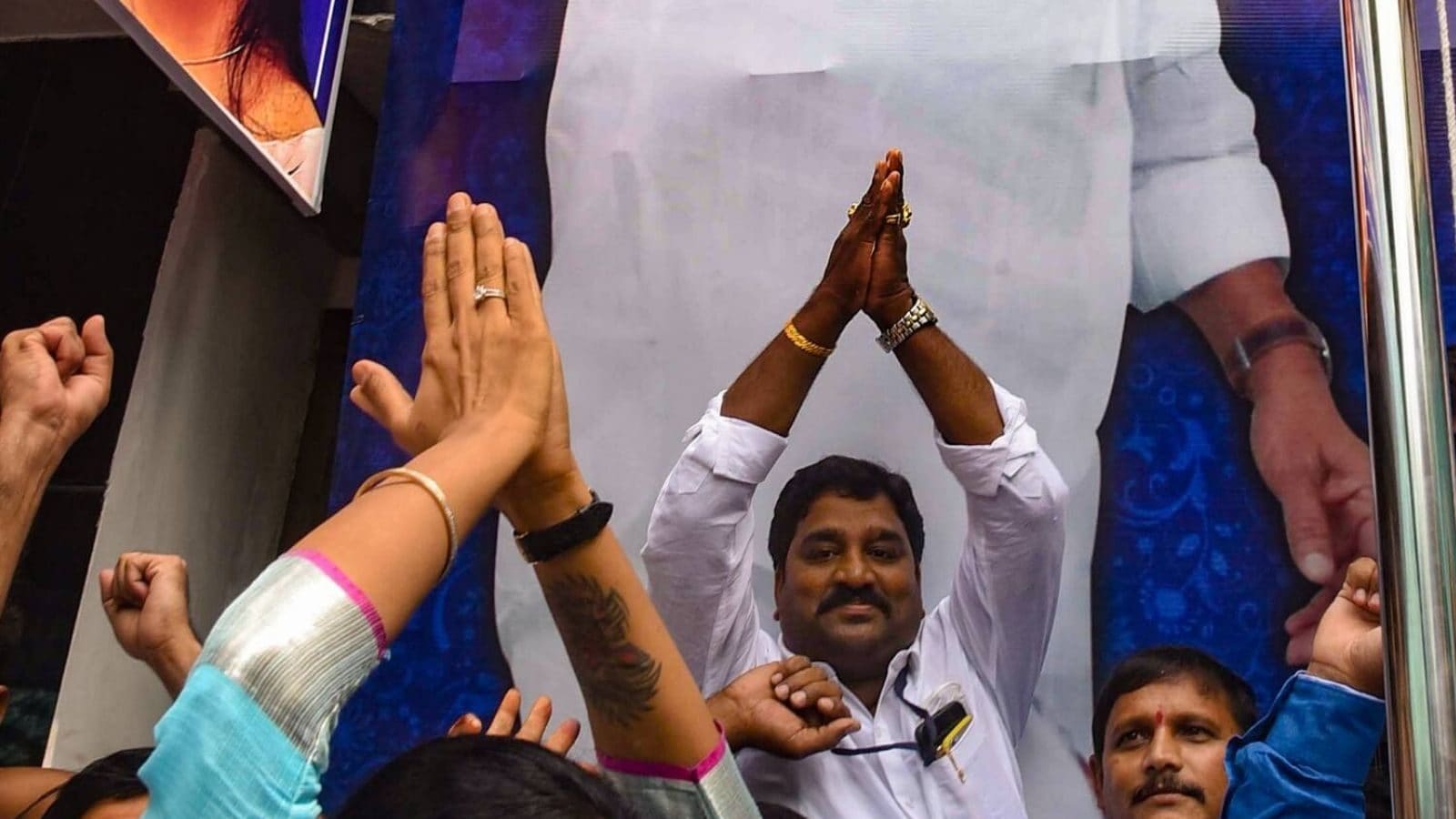 Sharmila slammed KCR Government for failing to give jobs in seven years. She suggested that SCs should ask KCR to give R 51 lakhs.

If three acres of land was given to SCs as said by the KCR government, Dalits would have got Rs 41 lakh in seven years, she said.

She sought to know as to why KCR came up with Dalit Bandhu now only for bypoll.

Sharmila attributed suicides by youth to government failure to fill up vacancies. KCR gave jobs to his family members and ignored the same to youth as about 1.91 lakh jobs are yet to be filled.

Sharmila accused the TRS government of coming up with the Dalit Bandhu scheme when Huzurabad is going for a bypoll.

She alleged that the polls are not for the sake of people and only to show their strengths.

Earlier, Sharmila consoled a Muslim family in Sirisedu in the Illanthakunta area in Karim Nagar district

She offered floral tributes to Mohammed Sharif who ended his life for not getting a job and offered to support the bereaved family.

The YSRTP boss also staged a protest against unemployment in the state at Jammikunta and hut out at the KCR government on jobs.

She attributed the suicides to the failure of the TRS Government in filling up the posts. Dalits should ask KCR government for Rs 51 lakh under Dalit Bandhu.

She asked Dalits to visit Huzurabad to take ars 10 lakh money under Dalit Bandhu and demand the government for Rs 41 lakh more.

The Dalits would have got Rs 41 lakh in 7 years of the TRS rule if the chief minister had given three acres of land each.

She alleged that the KCR government was illegally selling the Dalit lands for crores and deceiving Dalits by offering paltry amounts, she expressed concern.

She alleged that KCR Government failed to fill up jobs for youth, give lands to the Dalits, housing for the poor, she alleged.

Drawing a parallel, she said that while the YSR rule gave about 11 lakh jobs, the KCR government which failed to fill up 1.91 lakh jobs, is talking about filling up 50,000 posts.

The YSRTP Chief accused Congress of failing to play a constructive opposition role on people issues.

We as the YSRTP will work for the welfare of all sections, employees, field assistants, weavers’ families, unemployed and farmers, she said.