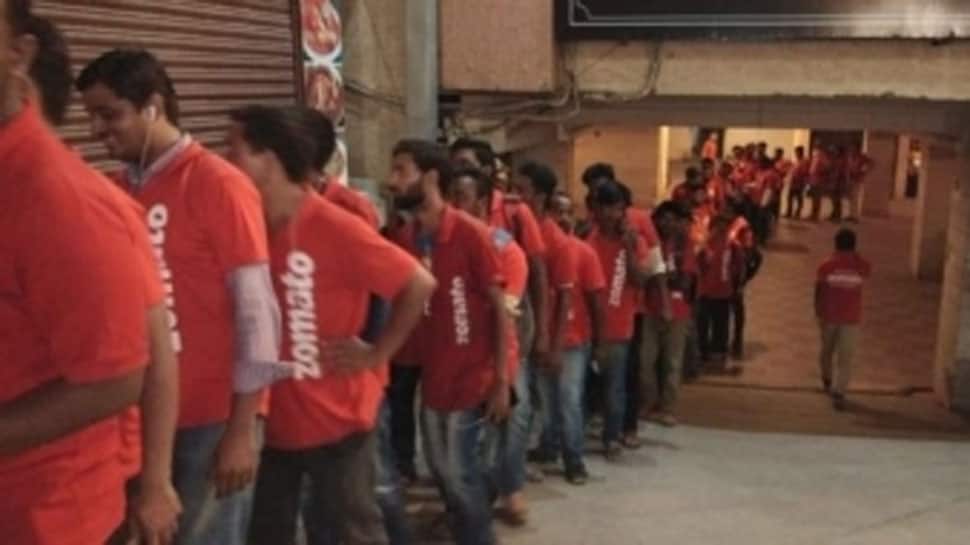 New Delhi: Food delivery platform Zomato, which witnessed a bumper IPO last month, has reported a significant loss in the first quarter (Q1) of the current financial year. The company reported a net loss of $48 million in the June quarter, up from nearly $13.5 million in the same period last year.

According Zomato, this is largely on account of non-cash ESOP expenses which have increased meaningfully in Q1 FY22 “due to significant ESOP grants made in the quarter pursuant to creation of a new ESOP 2021 scheme”.

“This divergence in reported profit/loss and Adjusted EBITDA will continue going forward,” the company said in a blog post.

However, Zomato`s revenue increased from Rs 591.9 crore to Rs 757.9 crore in the June quarter, growing 28 per cent (on-quarter) basis.

“Q1 FY22 was also one of the most challenging quarters for our team. As the second COVID wave ravaged the nation, we were left scrambling to work on multiple things at the same time,” said Zomato.

“Revenue growth was largely on the back of growth in our core food delivery business which continued to grow despite the severe COVID wave starting April,” the company noted.

“On the other hand, COVID significantly impacted the dining-out business in Q1 FY22 reversing most of the gains the industry made in Q4 FY21”.

Last month, stocks of online food delivery platform Zomato made a stellar debut on the stock markets with market valuation crossing the Rs 1 lakh crore mark during the initial hours of trade on the first day.

“It took us 6 years to get to this milestone and we hope it takes us much less time to deliver the next billion. The fact that 10%+ of these billion orders were delivered only in the last three months makes us confident about getting to the next billion much sooner,” the company informed.